For the second time within a short period of time, the praline manufacturer Leysieffer has filed for insolvency due to liquidity problems. 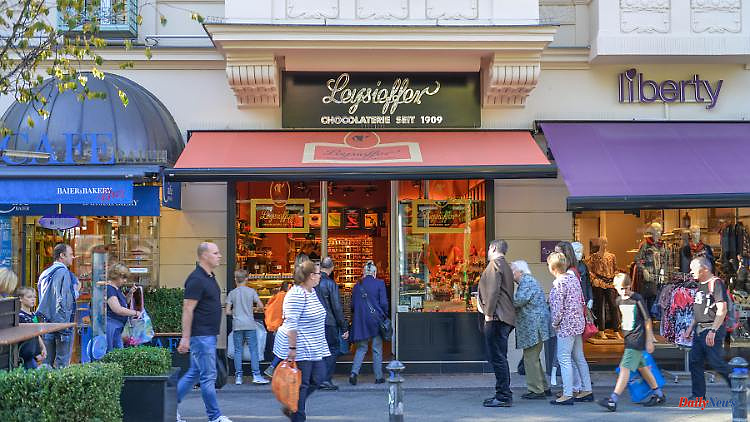 For the second time within a short period of time, the praline manufacturer Leysieffer has filed for insolvency due to liquidity problems. The insolvency administrator is now negotiating with the Federal Employment Agency about the fate of the employees of the traditional Osnabrück company.

The praline manufacturer Leysieffer from Osnabrück has filed for bankruptcy again around two years after its restart. "The reason for the insolvency application are liquidity difficulties," said the provisional insolvency administrator Stefan Meyer from Pluta-Rechtsanwalts GmbH. The company has seen a significant drop in sales over the past few months. "In addition, there were the recent sharp increases in raw material and energy costs and the ongoing consequences of the unfinished corona pandemic," said the statement on Leysieffer GmbH's application for insolvency

He personally did not consider the rejection of the application to be appropriate, explained Meyer. However, there are still some factual and legal issues to be clarified because it is a matter of subsequent insolvency proceedings. According to the announcement, Anna Winkler, managing director of Leysieffer, said the employees hoped that business operations would continue and that the provisional insolvency administrator would be able to persuade the federal agency to change its decision. However, such a decision would have to be made very soon, “because otherwise it would hardly be possible to resume business operations”.

According to its own information, Leysieffer produces high-quality confectionery products such as chocolate, pralines and fruit spreads and operates cafés, bistros and shops at twelve locations in Germany. In the spring of 2020, Leysieffer completed insolvency proceedings on his own responsibility. 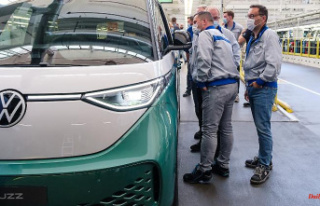