The US aircraft manufacturer Boeing anticipates greater demand for new jets in the next ten years than recently - although Russia will no longer be a sales market. 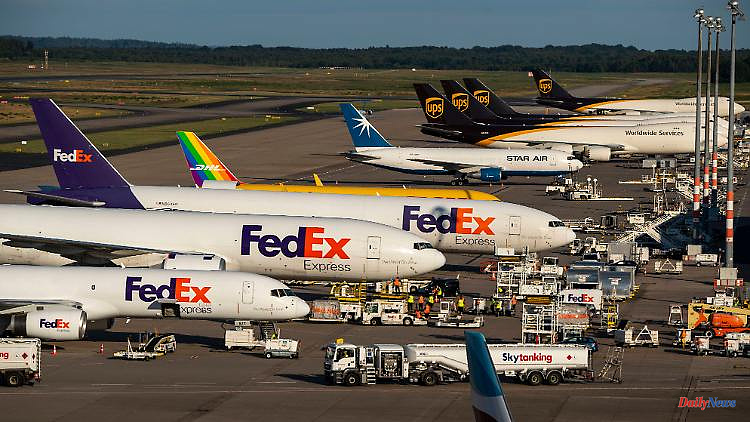 The US aircraft manufacturer Boeing anticipates greater demand for new jets in the next ten years than recently - although Russia will no longer be a sales market. The industry should therefore return to pre-pandemic levels by early 2024 at the latest.

The US aircraft manufacturer Boeing assumes that the global aircraft fleet will almost double by 2041. "Our view of the mid-term recovery -- if the industry returns to 2019 levels of global air travel -- has been broadly unchanged since 2020," said Darren Hulst, chief marketing officer for Boeing's commercial aircraft division ahead of the Farnborough Airshow in England.

"Overall, we still see late 2023, early 2024 as when the industry will recover fully, or at least to pre-pandemic traffic levels." Despite recession risks, Boeing sees strong near-term demand for aircraft. According to the aircraft manufacturer, the long-term framework conditions will remain intact over the next 20 years. Despite this, he has slightly lowered his estimate for industry-wide demand for aircraft over the next 20 years. This emerges from the new market forecast, which was published in the run-up to the aircraft show.

Boeing estimates that airlines around the world will need 41,170 new aircraft over the next twenty years. Half of the deliveries are replacement aircraft, about 75 percent are single-aisle aircraft. The manufacturer is thus below the previous 20-year forecast of 43,610 deliveries - and also below the expectations of European rival Airbus.

The new estimate does not include the Russian market with 1,540 aircraft. The war in Ukraine and uncertainty about when manufacturers will be able to sell planes to Russian airlines again play a role. Boeing has slightly raised its estimate of demand for the next 10 years to 19,575 aircraft deliveries - a higher forecast even excluding the Russian market. "This is due to the 2021 doldrums easing and 2031 coming in as a new trend year," Hulst said.

Boeing expects the freighter fleet to grow 80 percent by 2041. Air freight is developing at "historic levels". E-commerce networks will help achieve a strategic shift to air freight in the medium and long term as well. "A small shift in mode of transport, in key elements of trade, has a large impact on demand for air freight," said Hulst. Air freight still accounts for only one percent of world trade.

1 Explosions lasting hours: crashed Antonov had "toxic... 2 No jail for poverty: Bushman: fare evasion should... 3 Dual leadership after election chaos: Südwest-AfD... 4 Feelings yes, love yes, sex no: asexuality - the sexual... 5 Creator of the "Little Witch": With "Krabat"... 6 Buschmann: "That's rubbish": Söder... 7 The night of the war at a glance: Zelenskyj accuses... 8 Initiative of the Minister of Justice: Fare evasion... 9 "Like the full amateurs": Kämna mutates... 10 Lewandowski and FC Bayern: The grotesque departure... 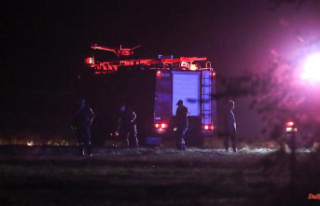