Freighters are waiting to be cleared: container ships are piling up in front of North Sea ports

The corona pandemic is really messing up international freight traffic. 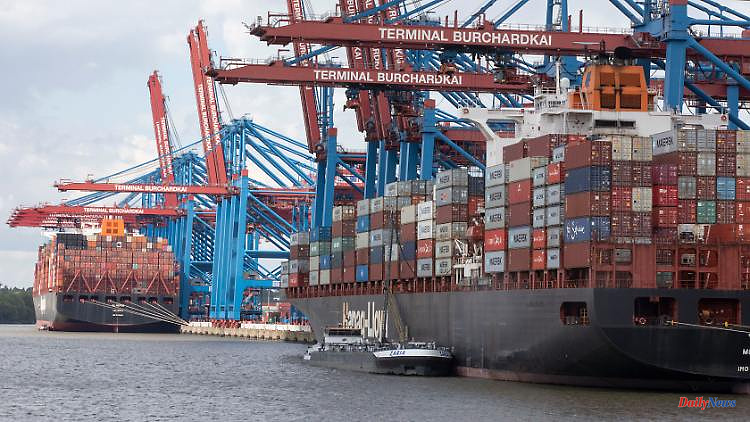 The corona pandemic is really messing up international freight traffic. Now the problem is also reaching the North Sea. Dozens of container ships are stowed in front of the ports of Germany, Holland and Belgium.

According to the Kiel Institute for the World Economy (IfW), traffic jams and delays in container shipping have now also reached the North Sea. "For the first time since the outbreak of the pandemic, container ships are also damming up in the North Sea off the ports of Germany, Holland and Belgium," says the trade indicator published today. "Currently almost two percent of the global freight capacity is stuck here and can neither be loaded nor unloaded."

In the German Bight alone, around a dozen large container ships with a total capacity of around 150,000 standard containers are waiting to call at Hamburg or Bremerhaven. The situation is even more dramatic in front of the ports of Rotterdam and Antwerp. On the other hand, the container ship traffic jams off Los Angeles and southern California have completely receded.

For May, the barometer for world trade shows a slight minus of one percent compared to the previous month. For Germany, too, exports are in the red (-1.2 percent), imports in the green (1.6 percent). According to the information, China stands out positively among the major economies in May, which is probably also due to the weak April: In comparison, exports are likely to have risen slightly ( 2.1 percent) and imports even significantly ( 7 percent). The export world champion and most important German trading partner is suffering from corona lockdowns, which also affected the economic metropolis of Shanghai with its huge port.

"All in all, May trading is rather restrained and continues the sideways movement of the last few months," said IfW expert Vincent Stamer. "However, international trade is again suffering more from the congestion and delays in container shipping, which have now also reached the North Sea." 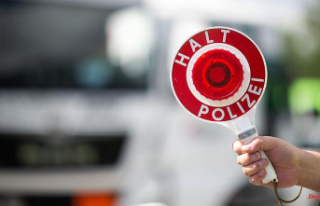