From sweet potatoes to dividends: things that are suddenly rare in Russia

Almost four months after the start of the war, Russia is swimming in money. 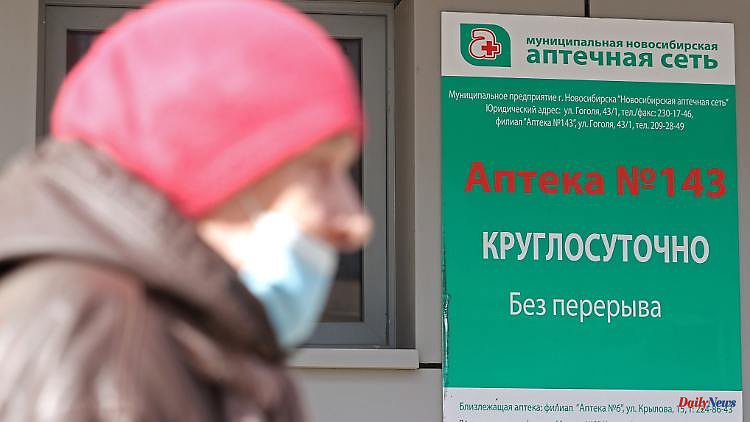 Almost four months after the start of the war, Russia is swimming in money. Nevertheless, the menus in restaurants are shorter. Some medicines are missing completely, although neither medicine nor food are affected by the sanctions of the EU and the United States. Investors suffer too.

In Europe, energy is running out, Russia is swimming in money - that's how the situation around four months of war in Ukraine can be described. But the Kremlin has a problem: It can no longer buy anything with its billions in oil and gas, as Federal Economics Minister Robert Habeck explained in the Bundestag earlier this month. Apart from oil, gas and agricultural products, Russia has to import almost everything else.

Robert Habeck describes a new reality that the Russian population is gradually coming to terms with. In the British "Economist" a Western English teacher has been describing regularly since the beginning of the war how the situation in the country is developing - anonymously, so that he is not prosecuted for his experience reports. All that is known is that he teaches children from wealthy families at a posh private school and recently also that he can no longer be picky when it comes to restaurant visits: "The menus are getting shorter," he wrote in his last report from June 8th. "Some imported ingredients or foods like sweet potatoes are missing altogether."

A circumstance that also seems to have struck the children in his school. So when they stand in line at the cafeteria, they play a new game: How many days do you think the yogurt will have expired this time?

European or Western sanctions are not responsible for this deficiency. The EU has imposed export bans on cutting-edge technology. European companies are also no longer allowed to export components for the oil and energy industry, for airplanes or ships to Russia. Goods that can be used for both civil and military purposes are also on the index. But not food. And as a listing by the US Yale University shows, companies like Hochland, Ehrmann, Ritter Sport and Storck continue to do business in Russia - if Russian retailers can still afford it.

Because the transport costs have increased due to the attack on Ukraine and the ongoing lockdowns in China. Many foods therefore cost more to produce. Panic buying in the first days of the war had exacerbated the situation, explains Alexander Libman from Freie Universität Berlin. There will be products that are actually no longer available, says the political scientist. In many cases, however, he does not expect an acute shortage, but rather price increases and a massive deterioration in quality.

Even the English teacher can describe in the "Economist" what is missing, but not always why. His wealthy boss, for example, has been driving around in his Mercedes for a few weeks with a broken windshield, he explains. "I don't know if he doesn't have the money for a new one or if he doesn't get a replacement disc."

The situation in the electronics sector is much clearer. Russia is no longer allowed to import key technologies from Europe or the USA. A shortage of computers, smartphones and cars, but also airplanes, rockets, refrigerators and washing machines is therefore inevitable: Semiconductors can now be found in almost every modern device and almost all of them are manufactured according to Western blueprints or with Western machines.

Even Chinese technology companies like the former smartphone giant Huawei are therefore cautious and are currently avoiding the Russian market for fear of secondary sanctions. The group had thrown Russian apps out of the app store for its devices many weeks ago. As the Russian news agency RIA reports, Huawei finally closed its remaining branches in Russia at the beginning of June. Many people will lose their jobs and a secure income.

The Russian government is trying to counteract this with higher pensions, higher minimum wages and higher pay for soldiers. Having more money in your pocket is of no use if important products such as medicines run out.

As with food, it is only partly due to sanctions. Western pharmaceutical companies are still allowed to sell their drugs to Russia. Vital resources such as insulin have been in short supply for years due to mismanagement, reports the exile medium Medusa. However, the situation deteriorated further due to the war:

Initially, the medicine cabinets in pharmacies, doctor's offices and hospitals were empty because of panic buying. Many deliveries are currently being delayed due to the stricter border controls due to the different import and export bans. That is why important ingredients that are necessary for production in Russia do not arrive on time.

In other areas that are not medically vital, Russians also have to look for alternatives. In this case, because the pharmaceutical industry would rather not do business with them anymore. In March, for example, according to Medusa, the American company Eli Lilly decided to no longer supply the sexual enhancer Cialis to Russia. Competitor AbbVie made the same decision for Botox a little later. And the British pharmaceutical giant GSK no longer supplies dietary supplements.

The suffering of the more affluent Russians does not end in the beauty sector. Last week, Russian banks were asked to stop paying dividends to shareholders and bonuses to management for the time being. Central bank chief Elwira Nabiullina wants to ensure the country's financial stability until the economic transformation is complete.

But those who hold shares in Russia currently have completely different problems - at least if they are popular securities from Western companies. According to Russian exile news site The Bell, in May the central bank ordered the St. Petersburg stock exchange to ban from trading stocks and bonds issued by companies that no longer do business with or in Russia. The decision affects 995 foreign companies, or 14 percent of all Russian portfolios, according to the St. Petersburg Stock Exchange.

The owners therefore no longer receive a dividend and can only sell their securities with a special permit - but only to other Russians and with a hefty discount, as they say. According to The Bell, the central bank justified the decision to protect investors. So far, there has been no proposal as to how she intends to compensate investors. 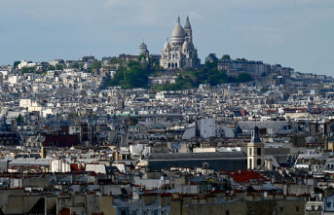 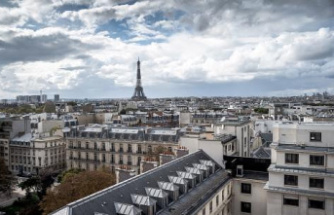 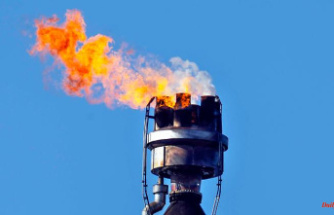 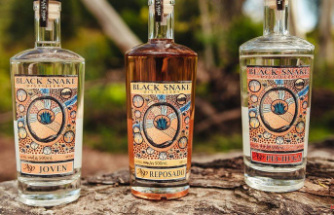 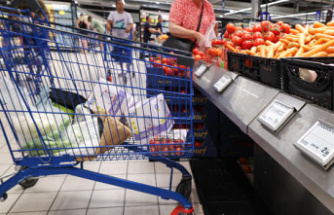 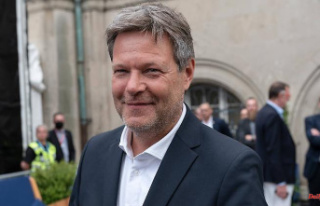