From wood to steel: Many raw material prices are collapsing

Supply bottlenecks and rising prices have dominated the headlines for months. 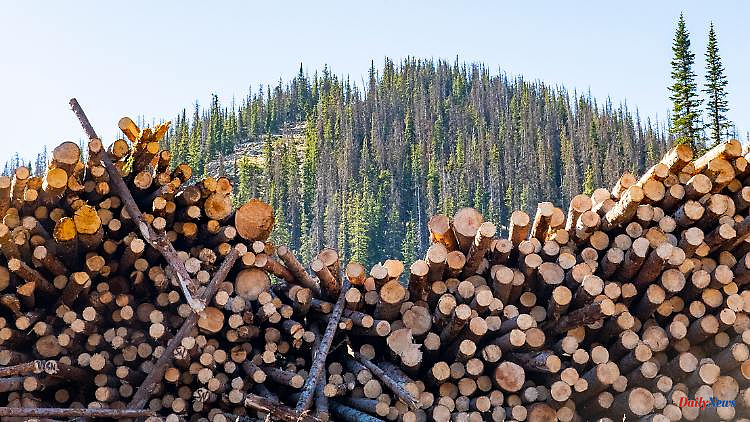 Supply bottlenecks and rising prices have dominated the headlines for months. Everything seems to be scarce and expensive. At least that's how many companies, from car manufacturers to food manufacturers, justify their sometimes sharp price increases. However, this trend has now reversed for many raw materials and preliminary products. For some goods, wholesale prices on the stock exchanges have collapsed. Some examples:

The copper price is considered one of the indicators for the global economy. And as lousy as the global economic prospects are from America to the euro and China to the large emerging countries, the price of the metal required for all types of buildings, industrial plants and machines has also developed. In 2020 and 2021, the price for copper futures, i.e. entitlement certificates for copper deliveries in the future, rose sharply on the stock exchanges because commodity traders expected the economy to recover quickly. They expected that the supply would not keep up with the demand. After the price had reached a record high of more than 10,800 US dollars per ton at the beginning of March this year, it fell by more than 30 percent to just under 7,000 dollars at times.

Prices for other commodities had already reached record highs last year, when the economy was still improving in many parts of the world and the Russian invasion of Ukraine seemed unimaginable to many. This includes iron ore. In July last year, a ton cost up to 220 dollars. Today it is only around 110 dollars per ton. The steel price is developing in a similar way, although it contains not only the raw material ore, but also a lot of energy, the price of which in the form of coal and gas is still at a record level.

The price of one of the most important agricultural commodities and staple foods in many countries has also risen in recent years. With Russia's attack on Ukraine and concerns about deliveries from these two important agricultural exporting countries, the price on the futures exchange in Chicago, which is the leading exchange for raw materials, shot up to an unprecedented 1,250 dollars per bushel (capacity of around 35 liters). Then the price fell again by more than a third to around 780 dollars today. Despite the recent slump, the wheat price is still almost twice as high as in the pre-Corona years. For many poorer countries whose population is dependent on wheat imports, this is still far too expensive.

The price of palm oil, which is not only found in many foods but also in other products such as cosmetics, has even fallen by around half since reaching a record high in April of this year. Cotton, which was still at a record high in May 2022, is now a good 30 percent cheaper again.

However, this development is by no means the same for all agricultural products. Many animal products from meat to dairy products to eggs are still at record levels.

Falling prices are by no means only apparent in the case of raw materials listed on the stock exchange. Even for computer chips, the shortage of which has been making headlines around the world for around two years now, prices are falling – but not for all types. According to the Taiwanese market research company TrendForce, DRAM memory chips fell by more than ten percent in the last quarter compared to the previous year. According to the experts, the development could worsen in the coming months. Processors that not only power computers and smartphones, but are built into all kinds of electronic products, cars and weapons, are still in great demand and could become even more expensive.

Is the development of the raw materials mentioned a trend that will continue and will also reach consumers after some time? This is uncertain. A warning against premature hopes of an end to the global price rally is the price of American lumber. The most important raw material for the US construction industry was one of the first major supply bottlenecks that paralyzed parts of the economy. Then the bubble burst, the price collapsed by more than 70 percent within a few weeks, only to triple again at the end of last year and this spring, before falling again. Currently, 1000 "board feet", the standard unit for the corresponding US stock market futures, cost $550, less than a third of the record high of 2020. If the global economy picks up again and demand increases, the price trend for other commodities could also change quickly turn back. 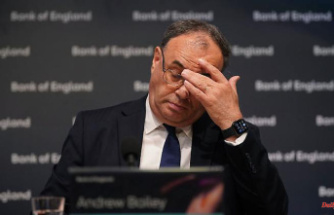 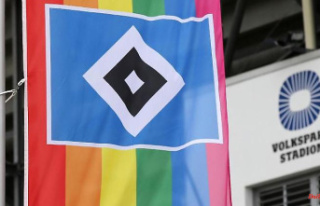