According to a market survey by the Federal Cartel Office, petrol and diesel have become somewhat cheaper again in the past month. 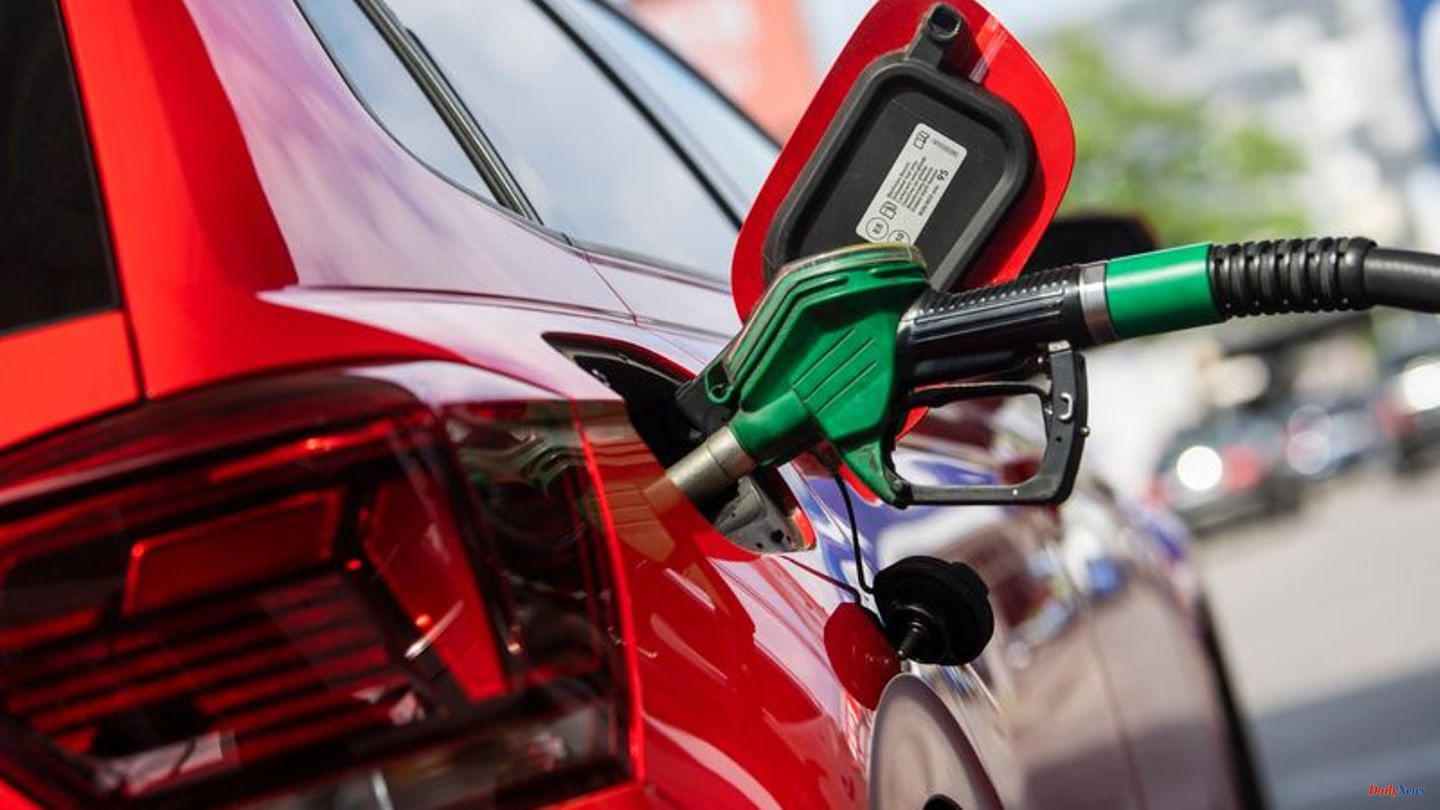 According to a market survey by the Federal Cartel Office, petrol and diesel have become somewhat cheaper again in the past month. The price for a liter of premium E5 petrol fell between July 1 and August 1, 2022 from an average of 1.91 euros to 1.81 euros, as the supervisory authority announced on Thursday. E10 was also cheaper by 10 cents to 1.75 euros. The price of diesel fell by 5 cents.

However, the regional price differences have increased significantly in the past four weeks. While the differences between the cheaper and more expensive regions in Germany for the E5 and E10 were still 8 to 11 cents at the beginning of July, they rose to 21 cents each by August 1st. For diesel, the range increased from 11 cents to 19 cents. In Bavaria in particular, drivers had to dig deeper into their pockets for petrol and diesel than the national average, the authority reported.

The level of the Rhine, which is an important transport route for the mineral oil industry, is currently extremely low and makes transport on the further waterway to Bavaria more difficult. In addition, according to industry reports, individual refineries in Bavaria and in neighboring countries are currently unable to use their full production capacity, the competition watchdogs reported. A drifting apart of prices has already been observed in similar situations in previous years.

First results of the sector inquiry in autumn

The Bundeskartellamt's sector inquiry into refineries and wholesalers, which was launched in May, is making progress. The data requested from the approximately 20 companies active in Germany in the refinery sector are currently being evaluated. The first results of the sector inquiry are to be presented in an interim report in autumn. The Bundeskartellamt can carry out a sector inquiry if special circumstances indicate that competition in an economic sector may be restricted or distorted.

Cartel Office President Andreas Mundt emphasized that the gap between petrol station prices and crude oil prices has fallen significantly in recent weeks, but they are still at a higher level than in May. In the case of diesel, the gap is still above the high level of early June shortly after the energy tax cut. 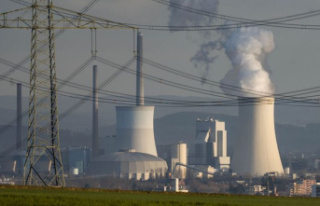