Further aggravation feared: shortage of skilled workers in Germany more dramatic than ever

Almost half of the companies in Germany suffer from a shortage of skilled workers. 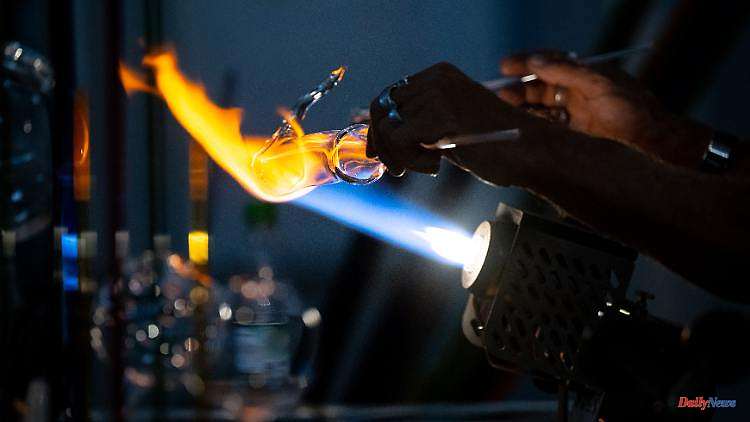 Almost half of the companies in Germany suffer from a shortage of skilled workers. It is the highest level ever recorded. Experts fear that the problem will only get worse. The federal government is now working on a possible solution.

According to a survey by the Ifo Institute, the shortage of skilled workers in Germany has reached a new high. In July, 49.7 percent of the companies were affected, as the Munich researchers reported in their quarterly survey, which has been carried out since 2009. The previous record from April of 43.6 percent was thus clearly exceeded.

"More and more companies are having to cut back on their business because they simply can't find enough staff," said Ifo labor market expert Stefan Sauer. "In the medium and long term, this problem is likely to become even more serious." With a share of 54.2 percent, service providers were among those most affected by the shortage of skilled workers, after 47.7 percent in April. The accommodation providers and the event industry were also well above the industry average at around 64 percent. In storage, 62.4 percent of the companies were affected by a shortage.

In the manufacturing sector, 44.5 percent of the survey participants complained about a lack of specialist staff, including 58.1 percent of food manufacturers. Producers of data processing equipment and metal products also find it difficult to find qualified personnel (around 57 percent). Retail was affected at 41.9 percent, construction at 39.3 percent. In wholesale, 36.3 percent of the companies reported a shortage of skilled workers.

Most recently, craft president Hans Peter Wollseifer complained about a shortage of skilled workers. According to this, the trades in Germany alone lack at least a quarter of a million qualified employees. Between 15,000 and 20,000 training positions remain unfilled every year.

The federal government is therefore pushing ahead with plans to reform immigration law. "We want foreign skilled workers to find their way to Germany more easily and quickly," explained Interior Minister Nancy Faeser and Labor Minister Hubertus Heil. In coalition circles, it was recently said that the cabinet should probably set the cornerstones for a reform of immigration law on the way in September. 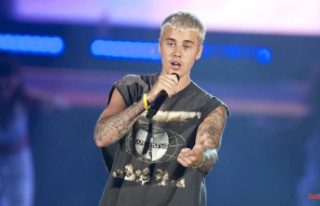 After being diagnosed with facial paralysis: Justin...