Further operation of the nuclear power plant possible: is Habeck preparing for the nuclear turnaround?

Germany's nuclear power plants may stay longer on the grid. 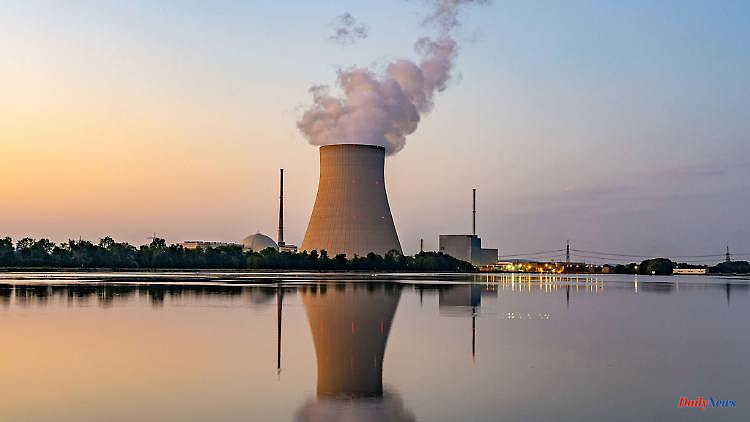 Germany's nuclear power plants may stay longer on the grid. According to a media report, the Ministry of Economic Affairs is changing the framework conditions for the crucial stress test. This is now to determine whether continued operation would reduce the electricity price.

Federal Economics Minister Robert Habeck is apparently paving the way for the continued operation of the remaining German nuclear power plants. The Ministry of Economics has changed the framework conditions of the stress test in such a way that continued operation beyond the end of the year should appear sensible, reports the "Spiegel".

The decisive change: In addition to the security of supply, the four transmission system operators should now also assess whether continued operation will help to lower prices on the electricity markets. These are currently climbing to unprecedented heights. It can be expected that there will be a cost-reducing effect, even if it is small.

At the request of "Spiegel", a spokeswoman for the Federal Ministry of Economics disputed a decision on the nuclear power plant issue and did not want to confirm a change in the stress test design. According to Chancellor Olaf Scholz, the test should be completed by early September at the latest. It should contain various scenarios of the effects of an extension of the running times on the electricity market. It is then up to Minister of Economics Habeck which scenario he uses for his decision.

At the beginning of the month, the federal government asked the three operators RWE, EnBW and E.ON how long the remaining fuel rods could continue to produce electricity. According to the "Spiegel" report, RWE reported that a so-called stretching operation of the nuclear power plant in Lingen with around 70 percent of the capacity would be possible until April, the same applies to Neckarwestheim. For the Bavarian Isar 2 nuclear power plant, the fuel rods should last until June.

According to the report, the Federal Ministry of Economics is also making initial considerations for a draft law that would legally regulate continued operation. The nuclear phase-out law currently provides for the end of electricity supplies from nuclear power plants at the end of the year. The transmission system operators have not yet sent the results of the stress test to the ministry.

1 Stars of the basketball EM: A "fat without muscles",... 2 No minimum spend: When the cellular plan is misleading 3 North Rhine-Westphalia: paramotor crash: 33-year-old... 4 Baden-Württemberg: chemical accident in Mannheim:... 5 Bavaria: Israeli victim families hope: agreement with... 6 Low water on the Rhine: "This is a significant... 7 "No time for tinkering": Knot: ECB to crack... 8 From "little boy" to Bayern boss: Anyone... 9 King of Pop would be 64: Paris, Prince 10 Has action star squandered money?: Stallone divorce... 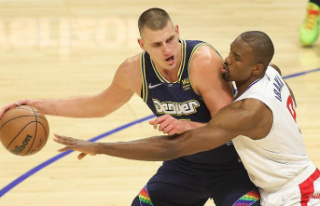 Stars of the basketball EM: A "fat without muscles",...