Further savings expected: Opel is cutting up to 1,000 more jobs

Sold buildings, closed parts of the company, outsourced development: Since the takeover by Stellantis in 2017, the car manufacturer Opel has been shrinking more and more. 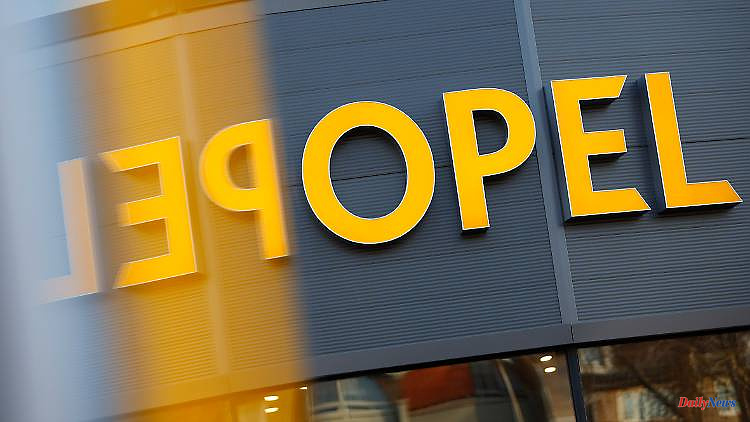 Sold buildings, closed parts of the company, outsourced development: Since the takeover by Stellantis in 2017, the car manufacturer Opel has been shrinking more and more. Further staff cuts are pending. The group wants to persuade hundreds of employees to vacate their jobs.

The carmaker Opel apparently wants to cut up to a thousand more jobs. As the Düsseldorf "Handelsblatt" reported, the company announced at an internal meeting that it wanted to use instruments such as partial retirement, early retirement or severance payments. The locations in Rüsselsheim, Kaiserslautern and Eisenach are affected.

According to the newspaper, a company spokesman said: "Against the background of the rapid transformation of the industry, the pandemic, the geopolitical situation, fragile supply chains and massive increases in energy and raw material prices, the company wants to open the volunteer programs for up to a thousand other employees in Germany." In return, the protection against dismissal for the workforce remaining in the company will be extended until mid-2027.

According to the “Handelsblatt”, however, it is expected that Opel will make use of a clause in the key point agreement between management and the works council from 2019 to cut up to a thousand jobs again from 2023. According to the report, the protection against dismissal for the remaining employees would be automatically extended until the end of July 2029.

Opel is the only German brand in the European car group Stellantis, which was formed in early 2021 from Peugeot parent company PSA and Fiat Chrysler. Since the takeover by PSA in August 2017, thousands of jobs have been cut, with redundancies being ruled out until the summer of 2025.

Since the takeover by PSA, the Peugeot parent company, the employees on the huge factory premises at the Opel headquarters in Rüsselsheim have experienced a painful contraction: buildings have been sold, parts of the company have been closed and parts of the development have been outsourced to service providers. 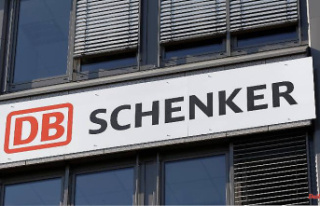 Sale for up to 20 billion: Bahn subsidiary Schenker...