In the opinion of Federal Network Agency head Klaus Müller, the federal states are sufficiently involved in the development of emergency plans in the event of a possible gas shortage. 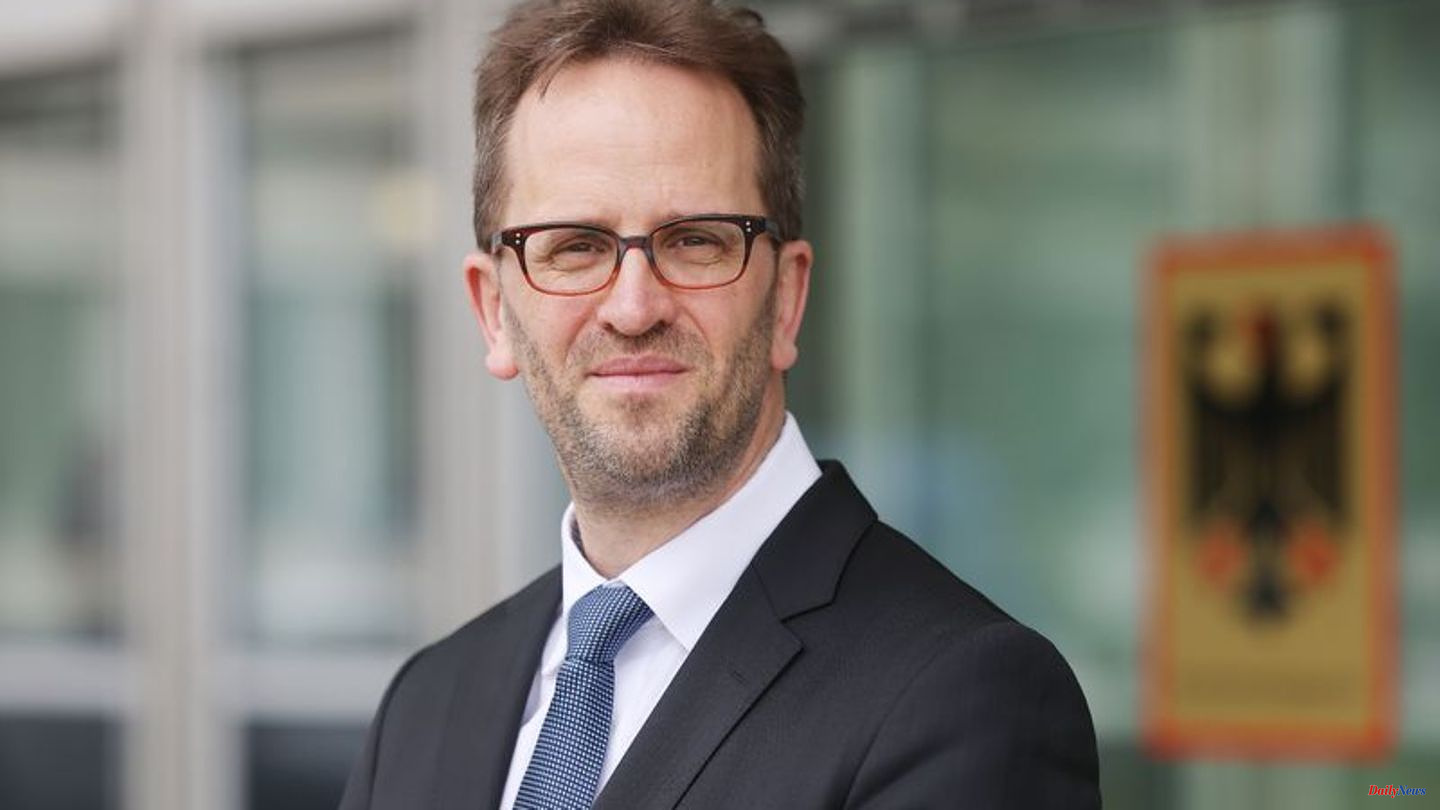 In the opinion of Federal Network Agency head Klaus Müller, the federal states are sufficiently involved in the development of emergency plans in the event of a possible gas shortage. The federal states were involved in the gas crisis team right from the start, and the network agency is happy to accept suggestions and criticism, said Müller in the ZDF morning magazine.

Transparency is important, but action must be taken quickly in crisis situations. You may only have 24 hours to prepare a particular decision and even less to make it. "And we know from other crisis situations, when many want to have a say, that unfortunately it often doesn't happen that quickly," said Müller.

The most important priority, however, is to avoid a gas shortage. Savings are important here, emphasized the head of the authority. Germany must save 20 percent on gas in order to get through the fall and winter well. However, it is not a good idea to want to heat with electricity now. That is much more expensive even with the increased gas prices. It would be better to adjust the heating better and to consider how warm it needs to be.

Several federal states want to have a say in the emergency plans, according to which gas would be distributed and rationed in this country in the event of a shortage. In view of the considerable economic and social effects, this decision cannot be left to the Federal Network Agency alone, said Hamburg's Mayor, Peter Tschentscher (SPD), at the beginning of the week. Berlin's Economics Senator Stephan Schwarz (independent) said that the decisions would affect the federal states in an emergency. That is why they must be "seriously" included. The previous procedure let this "completely miss". 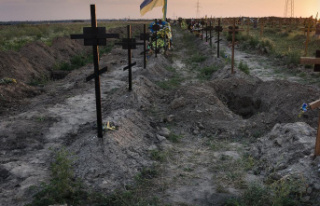