To combat the impending gas shortage, a first reserve coal-fired power plant is returning to the electricity market. 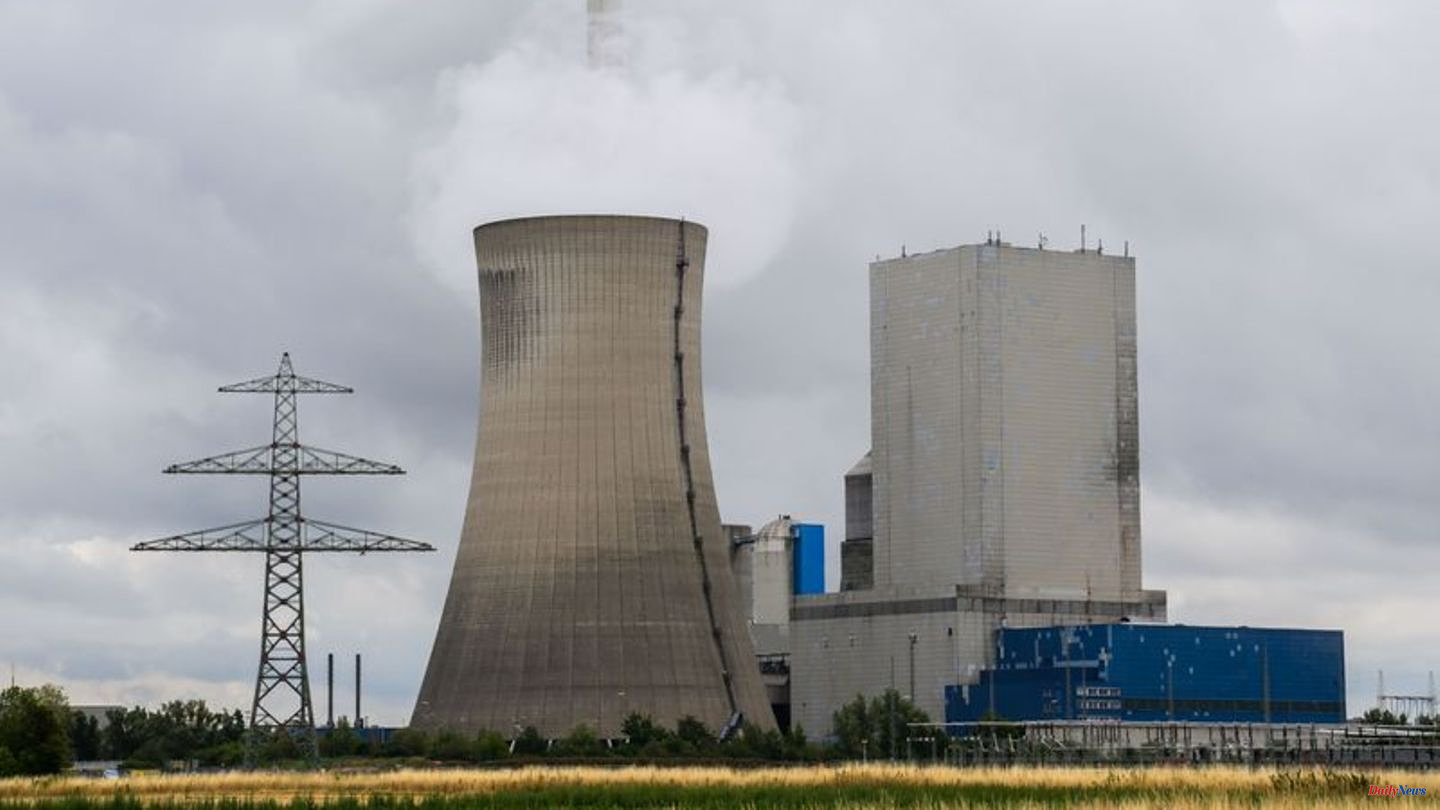 To combat the impending gas shortage, a first reserve coal-fired power plant is returning to the electricity market. It is the Mehrum power plant in Hohenhameln, Lower Saxony (Peine district) between Hanover and Braunschweig, which belongs to the Czech energy group EPH. At the request of the German Press Agency, the authority announced that it was the only "market return" of a power plant that had been reported to the Federal Network Agency.

Since July 14, an ordinance has allowed hard coal-fired power plants from the so-called grid reserve to be put back into operation in order to save natural gas.

The power plant has been back online since Sunday noon, said the managing director of the operating company, Armin Fieber, on Monday. The system will now be in operation for at least 14 days to stabilize the grid. It remained unclear on Monday whether the power plant had returned to the electricity market in a formal sense.

Debate on power generation from gas

A controversy arose within the federal government over the weekend about generating electricity from gas. Finance Minister Christian Lindner called for this to be stopped. "We have to work to ensure that the gas crisis is not accompanied by an electricity crisis," said the FDP chairman of the "Bild am Sonntag". "Therefore, gas can no longer be used to produce electricity, as is still happening."

A spokesman for Habeck pointed out that a complete abandonment of gas in the electricity sector would lead to the electricity crisis and blackouts. "There are system-relevant gas-fired power plants that have to be supplied with gas. If they don't get gas, there will be serious disruptions. Unfortunately, that's the reality of the electricity system, which you have to know in order to ensure security of supply." However, where gas can be replaced in power generation, it should be replaced - and work has been going on at full speed for a long time. The President of the Federal Network Agency, Klaus Müller, said in the "Sat.1 Nachrichten" that "a bit of gas" is still needed - for example for peak balancing with renewable energies.

According to the Fraunhofer Institute for Solar Energy Systems (ISE), natural gas accounted for 9.8 percent of net public electricity generation in Germany in July. According to the ISE electricity expert Bruno Burger, these include gas-fired power plants with heat extraction, which also supply district heating networks in addition to electricity generation. On the other hand, there are also gas-fired power plants that are currently selling their electricity on the stock exchange, mainly because of the electricity shortage in France. Burger said that in July there was less nuclear power produced there than in any other month since at least 2015 due to numerous blocks that were currently taken off the grid.

There is no electricity from French nuclear power stations

In the European electricity market, France is normally an electricity exporter. These quantities were now also missing in other countries such as Italy or Switzerland. In addition to the high gas prices, this additional demand is also a reason for the increased wholesale prices. According to him, around half of the electricity generated in Germany is traded on the electricity exchange, the other half via direct contracts between electricity producers and consumers.

According to the operator, the Mehrum power plant has been in reserve since the beginning of December 2021. It has a net capacity of 690 megawatts. The "Braunschweiger Zeitung" had previously reported on the planned return of Mehrum to the electricity market.

Financial security is not yet available

The Essen-based energy company Steag also wants to sell more electricity again. Company spokesman Markus Hennes said they have "firm intentions" to return to the market with 2,300 megawatts of generation capacity. The power plants are in Saarland and North Rhine-Westphalia. Steag still sees hurdles in the financial security of the coal reserves, which must be available according to the Replacement Power Plant Availability Act (EKBG), and in transport logistics. The capacities on inland vessels are currently limited due to low river water levels. Steag also sees challenges in rail transport. The spokesman said that 26 trains carrying hard coal would have to travel to Saarland alone every week instead of the current three.

The Düsseldorf-based energy company Uniper is also examining the return of its reserve systems with a total output of more than 2000 megawatts to the market. But no decision has been made yet, said spokesman Oliver Roeder. "Unfortunately, it is not possible to say when a decision will be made at the moment, as there are still technical, organizational and business problems to be solved."

The Karlsruhe energy group EnBW does not want to bring its five reserve power plants back onto the market because they can no longer run continuously for reasons of age. Regardless of the EKBG special regulations, against the background of the Ukraine war and current developments on the gas market, the company now wants to keep a coal block in Karlsruhe running at least until the end of winter 2023/24. EnBW originally wanted to register this unit for decommissioning in the summer of 2022 as part of the phase-out of coal.

In addition to the already valid ordinance for hard coal and oil power plants, an ordinance for restarting brown coal power plants that have already been shut down is also being prepared for the beginning of October. In addition, there is a gas saving regulation that is intended to prevent the unnecessary generation of electricity from natural gas. "The ordinance is currently being prepared and will come into force when it becomes apparent that even more gas needs to be saved in power generation," the Ministry of Economic Affairs announced on July 21. 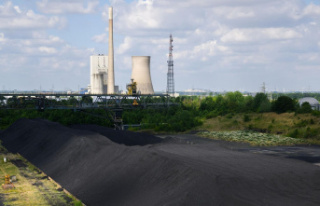