"Germany is a threat as a business location": Shortage of skilled workers affects 87 percent of all companies 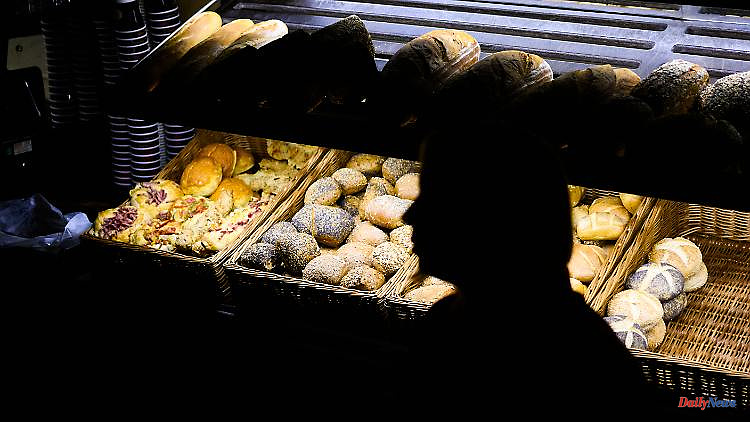 Raw materials, energy, qualified workers - the three biggest challenges for companies in Germany. This is the result of a survey of 1700 companies. In it, the Ifo Institute also determined which concrete solutions the politicians should offer.

According to a survey, the vast majority of companies in Germany are struggling with the issue of a shortage of skilled workers. In a survey by the Munich Ifo Institute on behalf of the Foundation for Family Businesses, 87 percent of the 1,700 companies surveyed said they felt the effects of the problem. More than a third of those surveyed see this as a threat to competitiveness. More than half fear the increasing risk of breaking value chains. 82 percent of the companies described the effort involved in filling vacancies as high or very high.

"The lack of qualified employees and, in the meantime, of employees at all is the third threat to Germany as a business location, alongside scarcity of raw materials and energy," said Rainer Kirchdörfer, director of the Foundation for Family Businesses. The companies reacted above all by making efforts to train their staff and with better pay and more flexible working hours.

The companies would like to see a package of measures from politicians that should particularly include the promotion of apprenticeships, for example through better vocational training in schools (88 percent agreement). The immigration of skilled workers should be made easier and their qualifications should be recognized more easily (74 percent agreement). In addition, many of the 1,300 family businesses that took part in the survey would like older people to be able to work longer and non-working women to be given incentives to take up paid employment.

After a meeting with business and trade unions in Berlin this week, the federal government emphasized that it would rely on training, further education and immigration in the fight against the shortage of skilled workers. This was emphasized by Labor Minister Hubertus Heil, Economics Minister Robert Habeck and Education Minister Bettina Stark-Watzinger.

"As part of the new specialist strategy, we want to create a training guarantee and strengthen further training," said SPD politician Heil. He referred to planned instruments such as a qualification allowance, with which the Federal Employment Agency is to promote in-company training. The planned modernization of the immigration law is also to be launched this year, as Heil said. "That will probably be decided early next year."

Stark-Watzinger called for simplifications in the recognition of professional qualifications. "We are an immigration country for skilled workers, and it is particularly important to lower the bureaucratic hurdles," said the FDP politician. Habeck called it unacceptable from an economic policy point of view if there were blockages in the interaction between family and work. "If you decide privately to take care of your children more than to work, that's perfectly fine," said the Green politician. "If there are political hurdles or obstacles in the working world that prevent participation in the working world, then that's not right from an economic point of view." 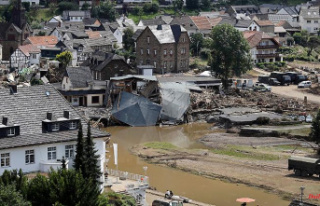