Germany with top value: Solar power production in the EU is increasing significantly

In several countries of the European Union, the production of solar power is increasing many times over. 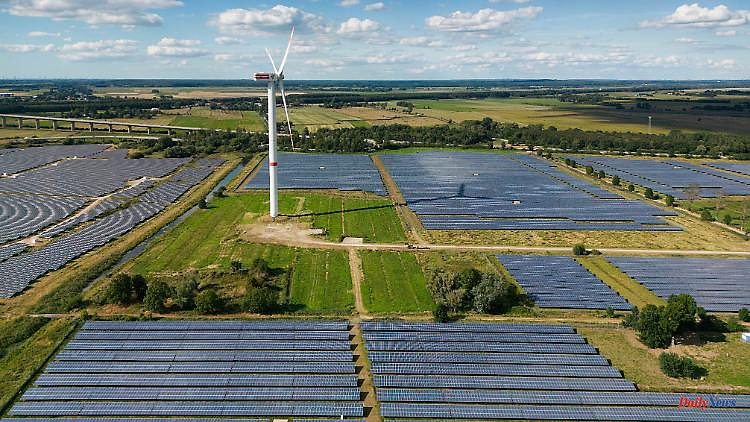 In several countries of the European Union, the production of solar power is increasing many times over. In a year-on-year comparison, its share in the energy mix is ​​three percent higher. At first glance, this looks good, but according to experts, there is still a long way to go.

Solar power production has increased significantly in the EU this summer. Between May and August, photovoltaic systems in the 27 member states together produced 99.4 terawatt hours - a quarter more than the previous year, according to a report by think tank Ember. Over the summer months, the share of solar power in the energy mix rose from nine to twelve percent year-on-year.

Solar power production reached new highs in 18 EU countries. The Netherlands leads with 23 percent of their total electricity production, followed by Germany with 19 percent and Spain with 17 percent. Poland made the biggest leap forward, where photovoltaic systems produced 26 times more electricity this summer than last year. Production also multiplied in Finland and Hungary.

According to the think tank, the EU states were able to save the import of four billion cubic meters of gas simply through the additional production of solar power in a year-on-year comparison. Nevertheless, the experts emphasize that the expansion of photovoltaics is still far from sufficient to achieve the climate and energy goals for 2030.

The Federal Government intends to further promote electricity generation from renewable energies in the fight against supply bottlenecks. In addition, a capacity of 1,500 megawatts of solar energy will be put out to tender in January, according to circles in the Ministry of Economic Affairs. This is intended to increase short-term potential in photovoltaics in order to be able to reduce the use of gas in power plants.

Production limitations for smaller plants, which were previously used to protect the grids, are also to fall. A special regulation for the promotion of biogas plants will also be created for 2022, 2023 and 2024. "During the crisis, this creates a temporary incentive to increase electricity generation from biogas and thus to do without the generation of electricity from natural gas to this extent," the ministry said.

There are also regulations that are intended to make faster line expansion possible so that the power grid becomes more resilient and efficient. All projects are to be anchored in another new version of the Energy Security Act, which is to be passed in the Bundestag in September.

1 Alcaraz before the coronation at the US Open: The... 2 Real, City and PSG win in CL: Haaland hosts the next... 3 With ten new players against Bulgaria: DFB-Elf celebrates... 4 NFL exclusively on free TV: RTL announces spectacular... 5 Third child with third wife: Nicolas Cage is father... 6 Precursor to skin cancer: Bill Kaulitz scares his... 7 After a TV wedding with Heidi Klum: Theresia Fischer... 8 "Tolkien is turning in his grave": Elon... 9 A kiss on the red carpet: Andrej Mangold shows his... 10 "It breaks my heart": singer Michelle cancels... 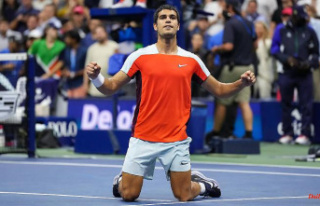 Alcaraz before the coronation at the US Open: The...