The high rate of inflation is threatening US President Biden a few months before the congressional elections. 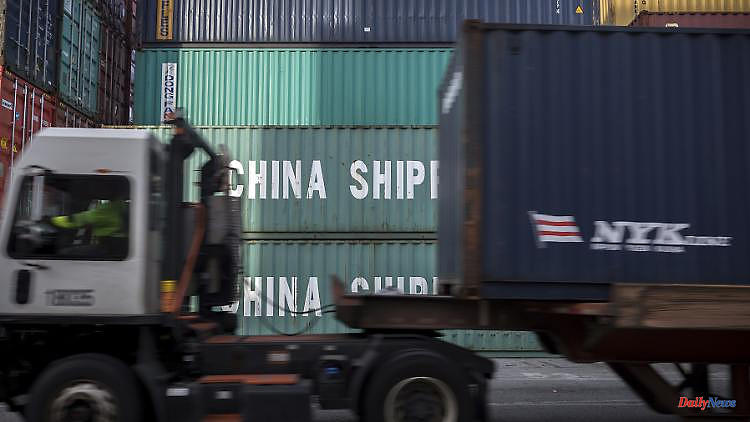 The high rate of inflation is threatening US President Biden a few months before the congressional elections. In order to slow down inflation, the punitive tariffs against China are also being put to the test. Biden also emphasizes the distance to his predecessor.

In view of the high rate of inflation, the US government is considering abolishing some of the punitive tariffs on imports from China introduced by then-President Donald Trump. "I'm considering it. We haven't imposed any of these tariffs, they were imposed by the last administration," President Joe Biden said in Tokyo at a joint press conference with Japanese Prime Minister Fumio Kishida.

Biden said he would discuss this with Treasury Secretary Janet Yellen after his return from Asia. Yellen had already declared at the end of April that the government was doing everything in its power to lower the rate of inflation. This also includes a "careful" review of the trade strategy towards China. It is appropriate to review the tariffs because this would have "some desirable effects" in terms of inflation, Yellen said. It is therefore being examined whether some of the tariffs can be abolished again.

Trump imposed the first punitive tariffs on Chinese imports in 2018, starting a trade war between the world's two largest economies. He wanted to reduce the high US trade deficit with China and accused Beijing of unfair trading methods. Just one year later, almost all imports from China, worth more than 500 billion US dollars at the time, were subject to punitive tariffs. Beijing also responded with new taxes on US imports.

Many experts argue that the tariffs have been passed on to prices by exporters, making many Chinese goods more expensive for US consumers. The trade balance of the two economic giants has changed only slightly as a result of the punitive tariffs: in 2020, for example, China exported goods and services worth 450 billion dollars to the United States, US exports to China amounted to around 165 billion US dollars.

US President Biden described the fight against the high inflation rate as his "top priority" at the beginning of March given the inflation rate of 7.5 percent at the time. Although the US economy is booming and the unemployment rate is low, many voters are dissatisfied with the rising prices - and partly blame the problem on the government. 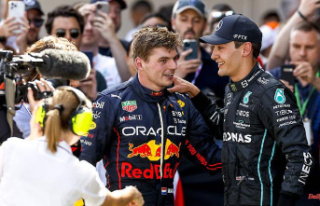