Germany is also counting on Namibia for the energy transition. 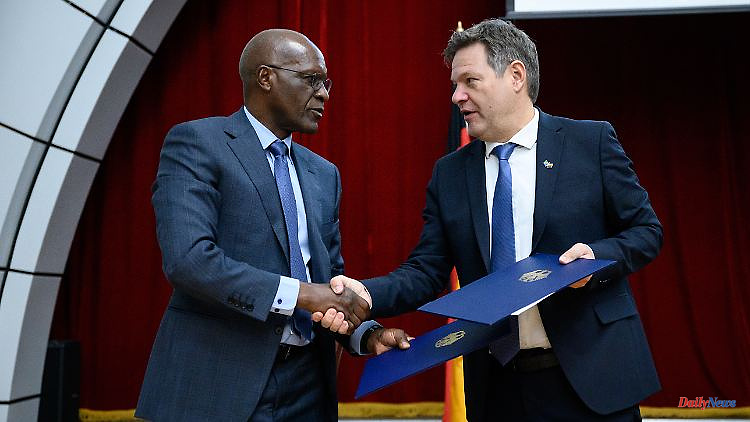 Germany is also counting on Namibia for the energy transition. Cooperation with the former colony is a statement to China.

Robert Habeck and Tom Alweendo have very similar tastes in ties. The German Minister for Economic Affairs and Climate Protection and the Namibian Minister for Mining and Energy, who are standing side by side in the President's office in the capital Windhoek, have more in common than the subtle blue ties: They want to advance the energy partnership between the two countries. And that should take place "at eye level", as Habeck assures.

According to the Green Minister, the federal government will support Namibia's transformation towards clean energy - but of course only if the Namibian side wants help. Germany is making an offer that differs from that of other energy-hungry nations.

Habeck undoubtedly means China. The People's Republic is active in large parts of the continent and relies on a brutal approach: it primarily finances raw material projects, builds the infrastructure, brings in the specialists - and in return gets coveted raw materials. On the other hand, there are high debts, low-wage workers and massive environmental damage.

The federal government wants to counter this with an approach based on partnership - also against the background of Namibia's colonial history, which began with a fraud. At the end of the 19th century, merchants from Bremen had seized large areas for a ridiculous price in order to found a private colony under the protection of the German Empire. Their trick: when signing the contract, they specified the territory to be bought in miles - and the tribal leader assumed that this meant the usual English miles. But the merchants had the much larger Prussian miles in mind. This deal went down in history as the "mile swindle from Lüderitz". The area became the nucleus of the colony of German South West Africa, today's Namibia.

Habeck's reluctance can also be explained by the worst crime of the German colonial power, the genocide against the tribes of the Namas and Hereros. "Germany hasn't always been on the right side of history," he says, referring to the "wrong we've done here." He had previously laid a wreath at the memorial commemorating the genocide and within sight of the Christ Church built by Germans in 1904.

A huge project is now planned in the south of the country that has nothing to do with Germany's colonial past. A plant is to be built in the desert that will produce green hydrogen powered by solar energy. A medium-sized company from Brandenburg, which was looking for a partner in Namibia, won the tender. What distinguishes this project from so many others in Africa: Namibia is an equal partner. The state should not only benefit from tax payments. Five percent of sales are to go directly to Namibia. Almost all of the jobs should be given to Namibians.

The project is large, gigantic by Namibian standards: it has an investment volume of ten billion dollars - almost reaching the size of Namibia's gross domestic product, which is estimated to be twelve billion dollars this year. The challenges are enormous: production is scheduled to begin in 2027. The project has to be financed and built. Green hydrogen is still a niche technology. In the country with only 2.5 million inhabitants, specialists have to be trained or qualified through retraining.

If the project is implemented, it will generate much more energy than Namibia needs. The rest is exported. This is an essential prerequisite for the realization of the project. And Germany is dependent on energy imports. However, that does not stop Habeck from asserting that the project is primarily about Namibia's energy supply and economy.

The fact that the minister is putting Namibia's interests first is also a salute to Beijing. The German government hopes that Namibia will become a blueprint for future energy partnerships and an alternative to the Chinese solution. For this, however, the project must first be implemented. 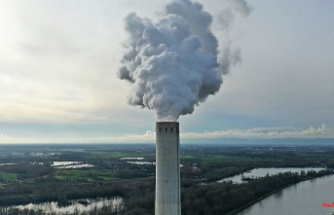 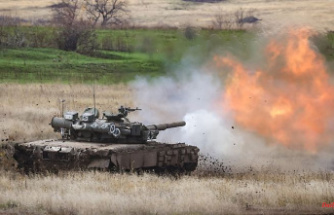 Bakhmut and Avdiivka attacked: Russian troops go on the offensive in eastern Ukraine 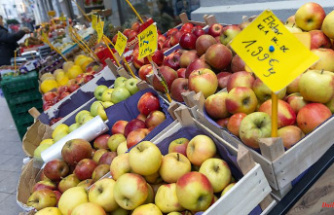 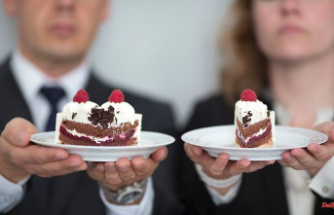 But the gap is slowly closing: women earn less per hour on average 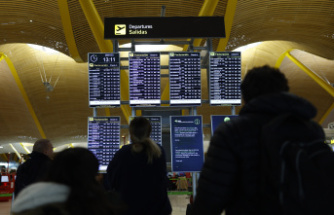 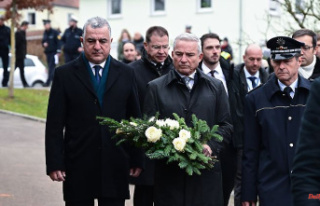