Grid agency with annual balance: Norway is now the most important gas supplier

Germany is making itself independent of Russian gas: last year, the Federal Republic imported significantly less gas overall, and only 22 percent of that came from Russia. 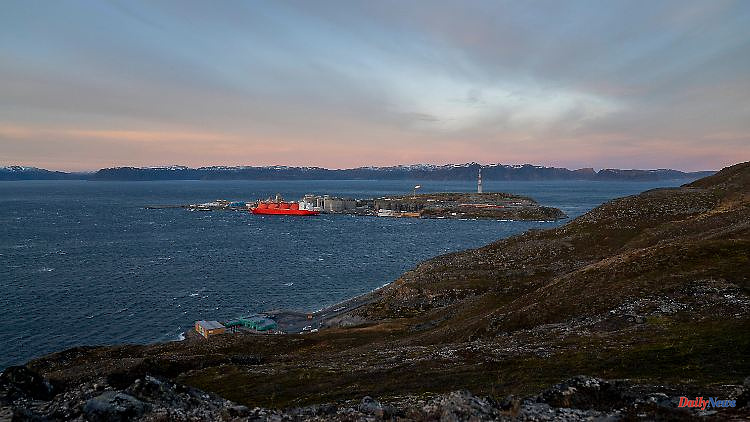 Germany is making itself independent of Russian gas: last year, the Federal Republic imported significantly less gas overall, and only 22 percent of that came from Russia. Norway is the new leader among suppliers.

Norway replaced Russia as Germany's most important gas supplier last year. A total of 33 percent of the gas imported by Germany in 2022 came from the Scandinavian country, only 22 percent from Russia, as reported by the Federal Network Agency. In 2021, Russia still supplied 52 percent of the gas. A total of 1449 terawatt hours (TWh) of natural gas were imported last year, a good 12 percent less than in the previous year.

According to the supervisory authority, the gas deliveries from Russia that were stopped over the course of the year were partially compensated for by additional imports - including via the Netherlands, Belgium and Norway. At the same time, exports to neighboring countries fell by around a third to around 501 TWh of natural gas, partly due to lower demand. This meant that, on balance, at 948 TWh, five percent more natural gas was available in Germany than in 2021.

At the same time, according to the Federal Network Agency, gas consumption in Germany fell significantly. Compared to the average consumption over the past four years, natural gas consumption has fallen by 14 percent in 2022. Industry reduced its consumption by 15 percent, private households and businesses saved 12 percent.

In the months from October to December, consumption by industry was even 23 percent below the level of previous years, and consumption by private consumers and tradespeople was 21 percent below the level of the previous years. An important reason for this, however, was the comparatively high temperatures. On average, temperatures in 2022 were 1.1 degrees Celsius above the average for the past four years. 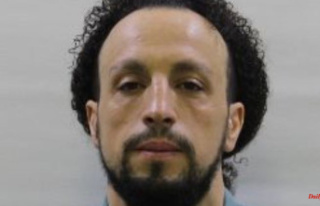