Supermarkets warn that food prices could continue to rise. 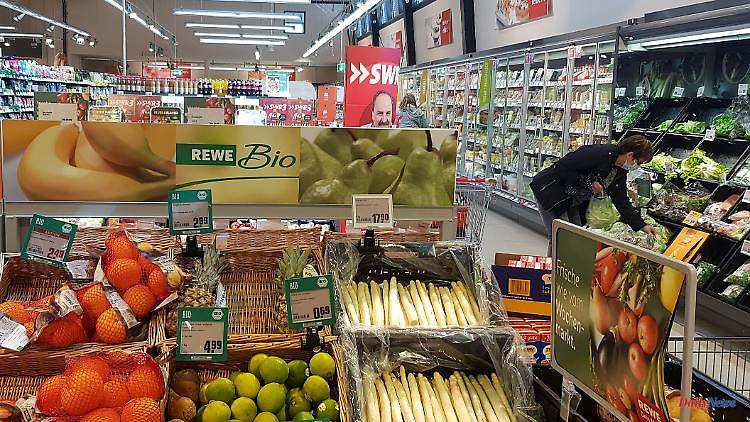 Supermarkets warn that food prices could continue to rise. Some suppliers would "surf on the price wave" in order to achieve better sales, complains Rewe boss Souque. In the end, consumers should pay.

According to the retail giant Rewe, consumers in Germany have to be prepared for even higher food prices because large suppliers in particular are continuing to screw up prices. "Most of them are free riders ... who surf the price wave and benefit from it to improve their results," said Rewe boss Lionel Souque on Wednesday evening before the business journalists' association in Düsseldorf. "Many multinationals make more dividend income than last year," said the Rewe boss. However, the Cologne group defends itself against the demands: "We are fighting brutally against it."

Competitor Edeka has also warned its suppliers against excessive price demands. "Food must not become a luxury good," said Edeka boss Markus Mosa. For its part, Rewe had already announced that it would not want to pass on all increases to customers and thus accept the impact on profits. Retailers and food manufacturers are struggling with rising prices for energy and logistics, for example, but raw materials have also become more expensive as a result of the Russian invasion of Ukraine.

The food giant Nestlé increased its prices by an average of 6.5 percent in the first half of the year, compared to 1.3 percent a year ago for the manufacturer of Nespresso, KitKat and Perrier. "Many come and announce price increases of ten percent and say Rewe should pass this on to the customer," reported Souque. "That's totally unrealistic."

The widely branched Rewe Group with an annual turnover of almost 77 billion euros is on the road in many countries and has a purchasing partnership with the French chain Leclerc. "When you hear that a supplier says to us that he wants 30 percent more in Germany and wants five percent more for the same article in France, then I wonder where the logic is," reported the Rewe boss. "Then there are big discussions."

However, the majority of suppliers are behaving sensibly, said the Rewe boss. "But we have a problem with the really big manufacturers who have the power to enforce demands," he added. Coca-Cola, for example, argues in analysts' presentations that the group is cutting its costs through austerity programs - and then justifies Rewe's demands for price increases with rising costs. "Then we have a problem," he added.

Rising inflation and high energy prices are also having an impact on consumer shopping behavior. Customers are switching from branded products to grocers' own brands, they are paying more attention to promotional prices and there is a clear trend towards discounters, said the Rewe boss. The Rewe subsidiary Penny is currently doing better in terms of sales than in the previous year, which was shaped by Corona.

Inflation in the euro area rose by 9.1 percent in August, driven by skyrocketing energy and food prices, according to the statistics office Eurostat. In Germany, the rate had reached 7.9 percent. 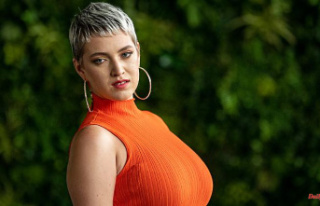