After a long rise, the inflation rate falls slightly in June. 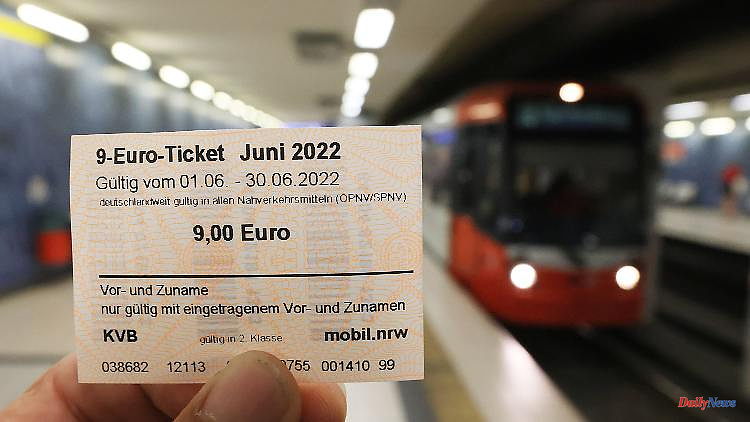 After a long rise, the inflation rate falls slightly in June. The reason for this is the 9-euro ticket and the tank discount. But the relaxation is unlikely to last long. Because the prices for food, for example, continue to rise sharply.

Inflation in Germany eased slightly in June with the introduction of the 9-euro ticket and the fuel discount. Although the inflation rate in June was still 7.6 percent year-on-year, it was still 7.9 percent in May, according to the Federal Statistical Office. The main reason for the high inflation is still the price increases for energy products.

According to the Federal Statistical Office, the rate of inflation in the transport sector fell significantly as a result of the introduction of the 9-euro ticket and the fuel discount: while the inflation rate here was 16.3 percent in May, it was 8.3 percent in June. However, the exact impact of the tank rebate could not be quantified due to the fluctuating crude oil prices, the statisticians explained. The prices for tickets in local transport fell by a significant 43.9 percent compared to the previous year.

In contrast to petrol and diesel, the price increase for household energy accelerated: in June the rate of inflation here was 40.7 percent, compared to 36.8 percent in the previous month. The prices for light heating oil more than doubled, natural gas rose by a good 60 percent, and the price of electricity increased by 22 percent in June.

In the supermarket, too, consumers had to pay more in June than in the previous month: the prices for groceries rose by 12.7 percent compared to the previous year, in May the price increase had already amounted to 11.1 percent. In June, the prices for edible fats and oils rose particularly sharply by 43.1 percent, meat by almost 19 percent, dairy products and eggs by 15.3 percent and bread and cereal products by 12.5 percent.

Energy and food accounted for more than half of the current inflation rate: excluding energy prices, the inflation rate in June was just 4.2 percent. Excluding food prices, inflation fell to 3.2 percent. 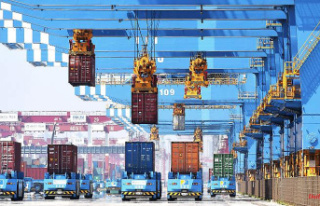 But quite a lot of unemployed: With Corona relaxation,...