Group continues to rely on coal: VW can earn 400 million euros with the gas deal

Actually, VW wanted to convert its Wolfsburg power plants from coal to gas. 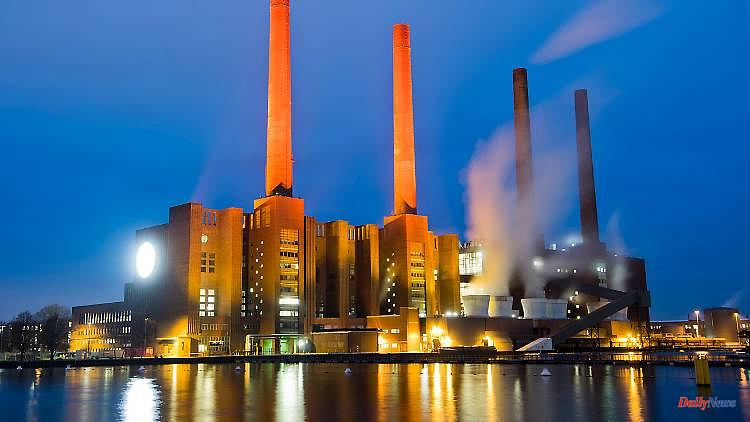 Actually, VW wanted to convert its Wolfsburg power plants from coal to gas. In view of the price explosion and the call to save gas, the car manufacturer has apparently decided to resell gas that has already been secured - and can thus achieve a trading profit worth millions.

Volkswagen will rake in hundreds of millions of euros in trading profits if the company unwinds a massive natural gas hedge and offers large volumes of previously purchased fuel back to the German market, according to the Borsen-Zeitung. Europe's largest automaker has arranged the sale of 2.6 terawatt-hours worth of gas contracts, according to a document obtained by Bloomberg.

Based on current prices, VW could make a profit of around 400 million euros, according to calculations by Bloomberg. Because of the unprecedented energy crisis in Europe, gas prices are many times higher today than when VW bought the gas. The company plans to use the gas at its two power plants in Wolfsburg next year as part of a switch from coal to other fuels. However, the price hike, coupled with economic and political pressure to conserve as much of the fuel as possible, has prompted VW to sell the gas and stick with coal for the time being, people familiar with the matter said.

According to one of the parties involved, the advance purchases - so-called hedges to protect against price fluctuations - were made via the supplier Wingas GmbH at the Trading Hub Europe (THE) as early as 2020, when the market price was around 30 euros per megawatt hour. The gas futures contracts on THE would now trade at 200 euros per megawatt hour. 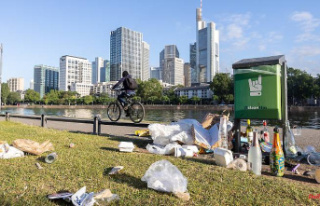 Draft by the Ministry of the Environment: the plastics...