Hardly any demand despite low prices: farmers complain about the bad strawberry business

The strawberry is becoming the problem child of German farmers. 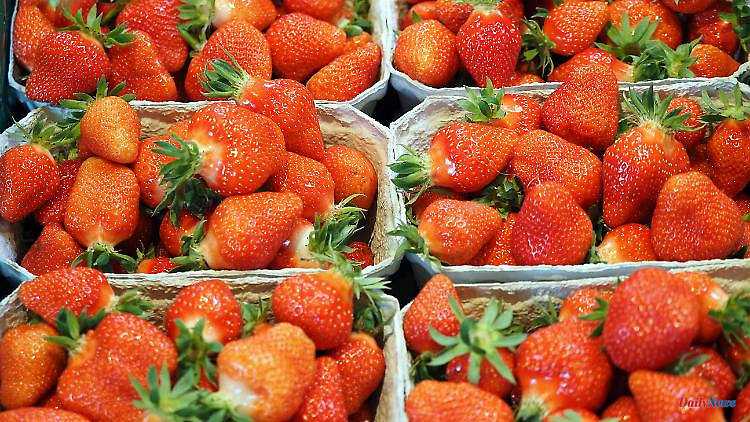 The strawberry is becoming the problem child of German farmers. The supply is large, but customers are buying less than usual. The result is a massive drop in prices, so that the harvest is no longer worthwhile for many farmers.

The sale of strawberries is not going well for many farmers in Germany this year. High costs, manageable demand and low prices often cloud business. The good weather in May, of all things, contributed to this, as Eva Würtenberger from the Agrarmarkt-Informations-Gesellschaft (AMI) in Bonn explained. The offer has grown accordingly, but many customers bought less than usual. The result: the price fell to under five euros per kilo on average across Germany.

At the same time, the costs for farmers have increased in recent months, for example for fertilizer, pesticides, young plants or, due to higher energy prices, also for transport, said Würtenberger. The situation is therefore difficult for many producers. The North Rhine-Westphalia Chamber of Agriculture had already pointed out at the end of May that some farmers were not harvesting strawberries because it was simply no longer worthwhile.

According to the Chamber of Agriculture, the reluctance to buy is due, among other things, to the effects of inflation: many everyday products have become more expensive, which is why customers are avoiding groceries such as strawberries. "People are more hesitant, the decrease is restrained," said farmer president Joachim Rulwied. "On the other hand, our producers are confronted with dumping imports, such as three euros for a kilogram of asparagus from Italy." You can't produce like that. "You put it on top of that. The result is that individual farms have already removed some areas from the harvest because it doesn't pay off."

Market observation expert Würtenberger also said that there was a certain reluctance to buy. In addition, the competitive pressure from imported goods was unusually high in April this year, said Würtenberger. "March was rather cool in Spain, the start of the season there has been delayed." As a result, Spanish strawberries were only available later than usual in Germany.

Harvests in the Netherlands and Belgium were also delayed because many producers heated their greenhouses less than in previous years in view of energy costs. "The goods also came onto the German market later." Even in the phase before the first German outdoor strawberries were sold, the supply was therefore significantly larger than usual - this also made life difficult for German fruit growers.

Whether similar developments can soon be expected with cherries and other fruit, for example, cannot yet be foreseen, said Würtenberger. In the case of asparagus, on the other hand, AMI has already observed a comparable trend towards reluctance to buy. According to the experts, asparagus is considered an “dispensable vegetable”. And if, in view of the high inflation, money is actually or at least felt to be tight, one or the other consumer will hold back when shopping at the weekly market or in the department store.

1 New Curia constitution in force: Vatican allows women... 2 Here is the recap of the news. The Southern Alps'... 3 Motorbike. Catalan GP. Can Zarco and Quartararo win? 4 Nyons. Meeting to learn all about G1, the Drome-free... 5 Saint Uze. Two people are injured in a collision at... 6 Lanarce. A brand new website has been launched by... 7 Catapulted into another league: Ford Granada - collector's... 8 Putin is spreading optimism: Things are looking bleak... 9 Grenoble. Arrest while selling drugs on street 10 9-Euro-Ticket-Boom: Your right in case of delays in... 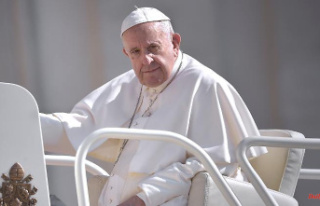