The low water level in the Rhine endangers the supply of coal for the Staudinger 5 power plant in Großkrotzenburg in Hesse. 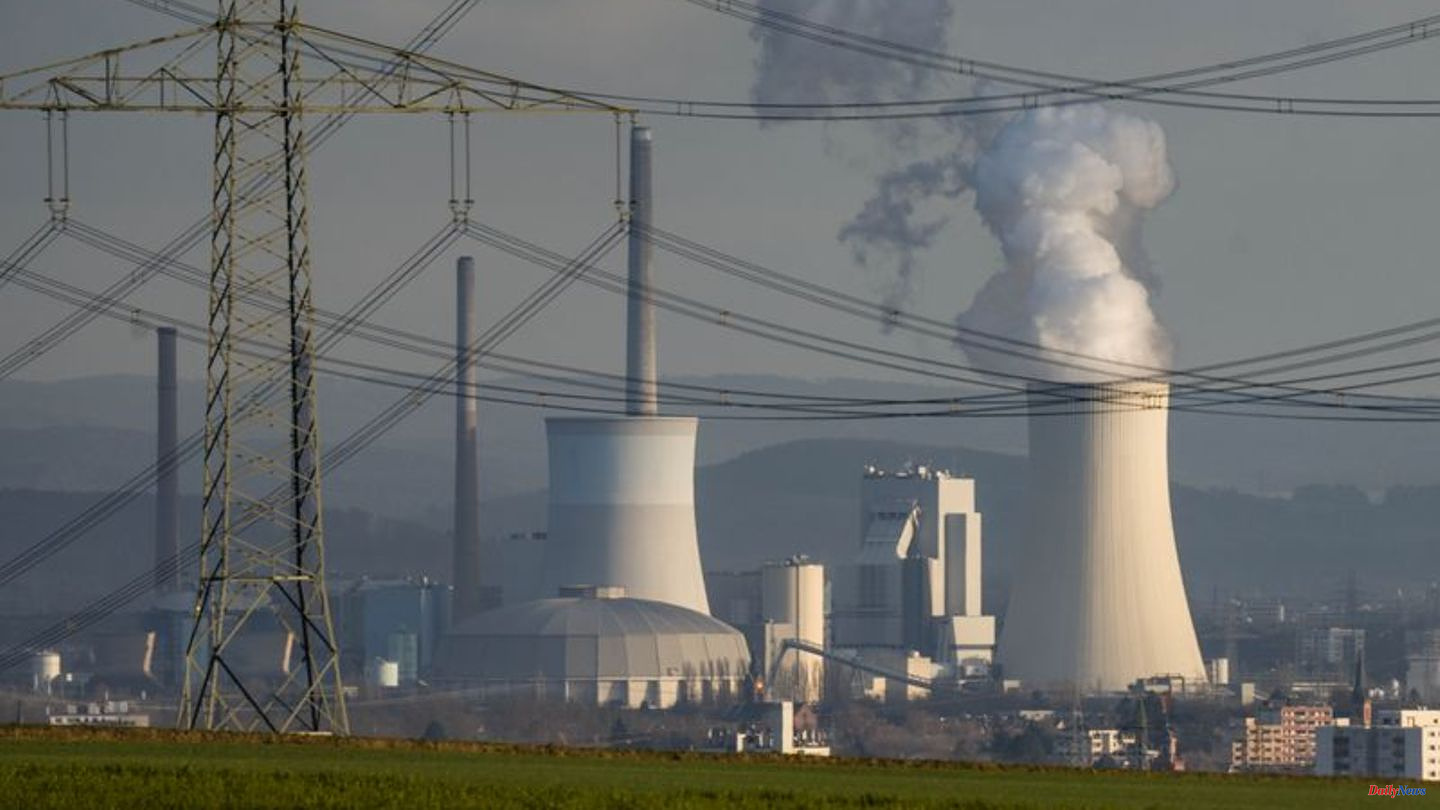 The low water level in the Rhine endangers the supply of coal for the Staudinger 5 power plant in Großkrotzenburg in Hesse. The energy company Uniper may therefore have to reduce electricity production there in the next few weeks, as a company spokesman said on Thursday in Düsseldorf. On the ad hoc ticker of the EEX energy exchange, the company reported that irregularities in the operation of the 510 megawatt power plant could occur until September 7 due to limited coal reserves.

According to the company, the Staudinger power plant is the largest conventional power plant in Hesse. Uniper's block 5, which is fired with hard coal, is currently the only one used on the electricity market. Block 4 (622 megawatts), which is fired with natural gas, is maintained by the network operator Tennet for network stabilization purposes and as reserve capacity. In addition, the city of Hanau and the local community would be supplied with district heating from the power plant.

The Federal Association of German Inland Shipping (BDB) only warned in Duisburg on Wednesday: "The current low water is increasingly hindering freight shipping in Germany. Shipping counts in the transport of coal, grain, animal feed, building materials, mineral oil, containers and industrial raw materials The BDB emphasized the "systemically relevant variables. The water levels, which have been falling for weeks, especially on the Rhine, Elbe and Danube, mean that ships can only take part of the usual cargo with them in order not to run aground.

1 Dietary supplements: Skin and joints are said to benefit... 2 In 2022 there were already hundreds of crimes in outdoor... 3 Neck support: Memory foam, spelled husk or water:... 4 Adel: Royals congratulate Duchess Meghan – peace... 5 The shortage of skilled workers will overshadow all... 6 Model: Third wedding anniversary with Tom Kaulitz:... 7 Gift idea: Brew your own beer – tested five DIY... 8 Simply Food: Impale me! The secret of really good... 9 Soft surface: play mats for babies: Parents should... 10 Accessories: Oktoberfest decorations: this is how... 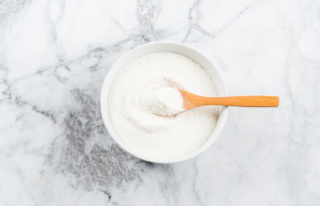 Dietary supplements: Skin and joints are said to benefit...