Nordex lacked momentum at the beginning of the year. 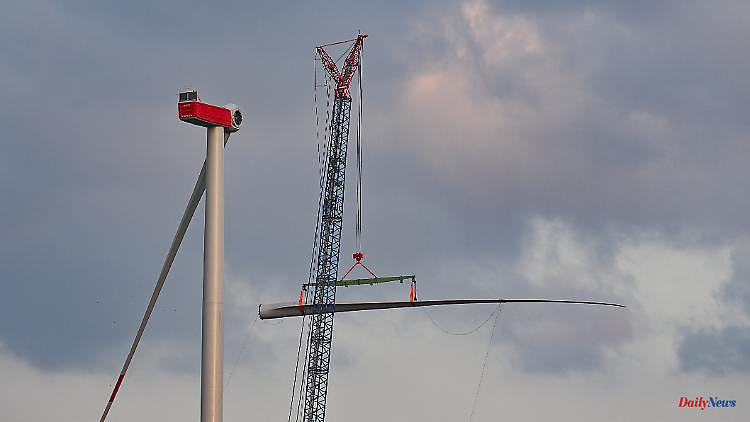 Nordex lacked momentum at the beginning of the year. However, analysts expect that the company has put the weakest quarter of the year behind it. And the wind turbine manufacturer is also confident and does not shake the forecast.

Higher costs for raw materials and logistics as well as a change in production and a lower installation output caused the wind turbine manufacturer Nordex to make higher losses in the first quarter. "The start of 2022 has been difficult and has certainly gone differently than everyone expected," said CEO Jose Luis Blanco. "The cost situation remains volatile and there are significant disruptions to supply chains." Nordex SE confirmed the forecast lowered in May. The share price collapsed at the start of trading, but has since reduced the minus.

The analysts from Metzler are assuming that Nordex has put the weakest quarter of the year behind it. With the confirmation of the targets, the company expects almost a doubling of sales in the coming quarters and a significant reduction in losses. With the significantly increased electricity prices, higher prices should also be enforceable for the plant manufacturers and thus the earnings prospects increase. The analysts at Citigroup wrote that a credible roadmap for the balance sheet is now important. A capital increase is generally expected.

In the first three months of the year, annual sales fell by a good quarter to 933 million euros. Operating adjusted earnings before interest, taxes, depreciation and amortization (EBITDA) and before costs for the realignment of production were minus 52 million euros after plus 10.4 million euros in the same period of the previous year. The adjusted EBITDA margin was therefore minus 5.6 percent. Including realignment costs, it was minus 13.9 percent. Nordex increased its consolidated loss from EUR 54.7 million to EUR 150.5 million.

In the first quarter, Nordex installed turbines with a total output of 867 megawatts (MW) after 1453 megawatts in the same period of the previous year. The incoming orders without the service business amounted to 903 million euros with a nominal capacity of 1165 MW after 911 million euros and 1247 MW in the comparable period.

In the current year, the company continues to expect sales of 5.2 billion to 5.7 billion euros and an EBITDA margin of minus 4 percent to 0. This includes all one-off and non-operating costs. Nordex also confirmed the medium-term goal of an EBITDA margin of 8 percent.

Nordex originally wanted to present its figures for the first quarter at the beginning of May. The publication had to be postponed due to a cyber attack. Because of this delay, the share was also removed from the SDAX and TecDAX indices. Figures must be submitted within 75 days of the end of a reporting period. 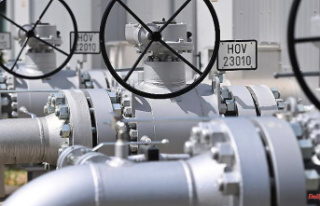 Care at the next warning level: Netzagentur warns...