High rents for families: Study: The real estate industry is building past the need

In big cities, living space is a coveted commodity. 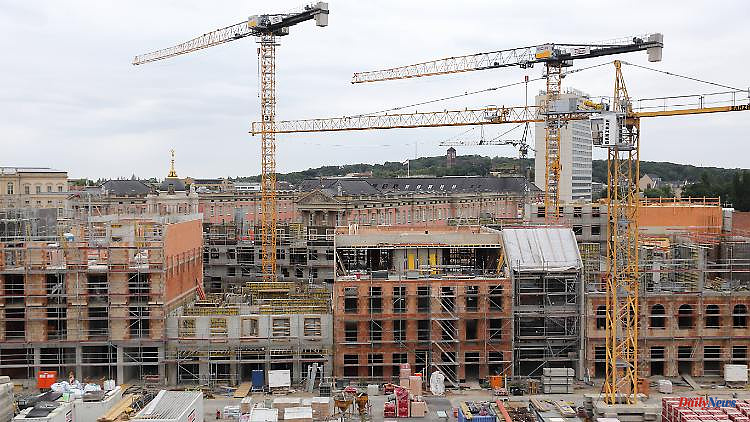 In big cities, living space is a coveted commodity. According to a new study, the real estate industry there is building past the need. The main victims are families and singles.

In metropolitan areas such as Munich, Hamburg and Berlin in particular, families and singles were asked to pay more than other tenants for the advertised rents examined. Apartments with five or more rooms were therefore available for a good 13.71 euros per square meter, one-room apartments for 13.50 euros. Both were above the average rent of EUR 12.79 per square meter. Apartments with two, three or four rooms were also cheaper here. According to the information, there were similar patterns in other large cities (B locations). In stagnation and shrinking regions, on the other hand, one- and two-room apartments were in demand and more expensive than other types of apartments.

"Our surveys suggest that it is in growth regions in particular that the highest square meter rents for single and family-friendly apartments are being asked," said Jan Grade, Managing Director of Empirica Regio. "Too few family-friendly apartments are being built in big cities." Rents for large apartments have also increased at an above-average rate. This drives young families, who are important for urban development, to the surrounding area. 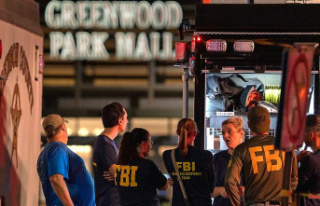