Companies made their products more expensive ex works in August than ever before. 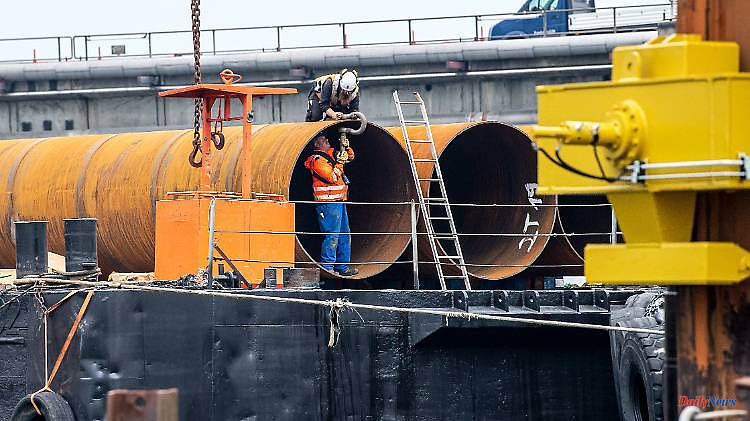 Companies made their products more expensive ex works in August than ever before. The reason is once again the energy prices, which in some cases have tripled over the year. The development is likely to push up consumer price inflation.

Surprisingly, German manufacturers raised their prices at record speed in August. Producer prices rose by an average of 45.8 percent, mainly because of expensive energy. According to the Federal Statistical Office, this is the highest annual increase since the survey began in 1949. This clearly surpassed the previous record value of 37.2 percent that was reached in July. That comes as a surprise: economists had expected a minimal decline. On a monthly basis, producer prices increased by 7.9 percent in August. This is also the highest increase since the beginning of the survey, it said.

In August, consumer prices were 7.9 percent higher than a year earlier. With the expiry of the 9-euro ticket and the tank discount, a further boost can be expected in September, writes the Bundesbank in its monthly report. The inflation rate is likely to "advance into the double digits in the coming months".

The main reason for the sharp rise in producer-level inflation is energy, which has cost significantly more since the start of Russia's invasion of Ukraine on February 24th. Here, producer prices were 139 percent higher than in August 2021. Natural gas cost more than three times as much as a year earlier, and electricity was more than 278 percent more expensive. 37 percent more was required for petroleum products. Light heating oil was more than twice as expensive as a year earlier, while motor fuels were around 27 percent higher. Food prices rose by more than 22 percent. 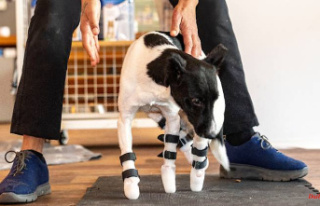