More and more people in Germany have to take a closer look when it comes to heating, refueling and electricity. 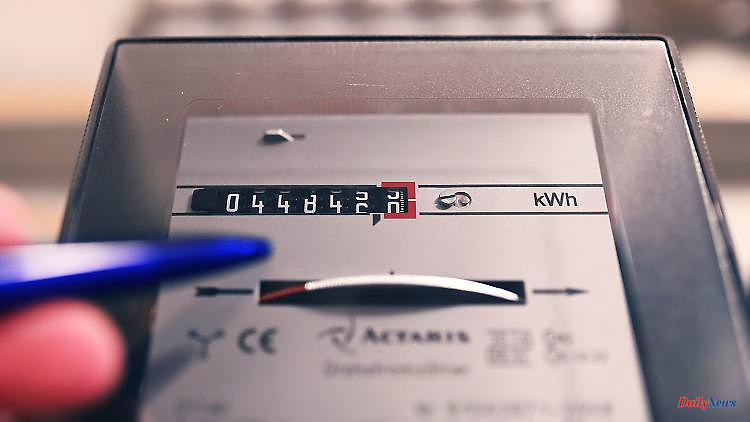 More and more people in Germany have to take a closer look when it comes to heating, refueling and electricity. The proportion of those who spend more than ten percent of their income on energy has risen sharply. Researchers at the IW see 25 percent of households as being at risk of financial difficulties as a result.

According to calculations by a research institute, every fourth person in Germany had to spend more than ten percent of their net household income on energy in May. Last year it was only 14.5 percent of households, according to a study by the employer-related institute IW.

"The risk of energy poverty has increased enormously," said IW economist Ralph Henger of "Welt am Sonntag". "Running energy prices are increasingly putting private households under financial pressure." According to IW calculations, low earners and households that are in difficult transitional phases are particularly affected. These include the unemployed, people at the time of retirement or single parents.

According to the calculations, in May of this year almost two out of three people (65 percent) in the lowest income group had to spend more than ten percent of their income on energy. According to statistics, many people in this group are at risk of poverty anyway, meaning they earn less than 60 percent of the median net household income.

"But the difference between the income groups is smaller than is suggested in the public debate," says IW economist Henger. "The danger of fuel poverty extends far into the middle class." According to this, people who have to spend more than ten percent of their household net income on heating, water heating, cooking and electricity are considered at risk of energy poverty.

Federal Minister of Economics Robert Habeck had warned of a possible "price explosion" at some municipal utilities on Saturday evening at an event of the "Zeit". According to Habeck, this can happen if Russia no longer supplies gas via the Nord Stream 1 Baltic Sea pipeline and the federal government allows large suppliers like Uniper to pass on the prices to their customers, such as municipal utilities.

Against the background of the escalating gas crisis, leading representatives of the social partners, the Bundesbank and scientists will meet with the government starting this Monday to discuss inflation. Federal Chancellor Olaf Scholz initiated such a dialogue process as a concerted action. 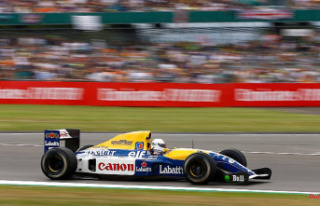