However, the chip sector falls: US stock markets recover - slightly

After a changeable course, the US stock markets close with significant gains. 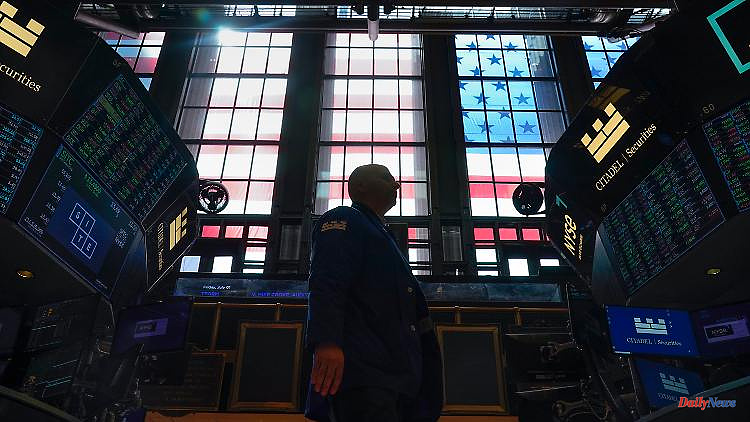 After a changeable course, the US stock markets close with significant gains. However, the weekly comparison is negative. Recession worries are slowing down, and the mood in the chip sector is also gloomy.

After the worst half of the stock market in decades, Wall Street has recovered somewhat ahead of the long holiday weekend in the US. The Dow Jones gained 1.1 percent to 31,097 points. The tech-heavy Nasdaq advanced 0.9 percent to 11,128 points and the broad-based S

However, the weekly summary was negative: the Dow lost 1.3 percent, the S

The sharp slowdown in US production activity in June also strengthened investors' skepticism. "People are hoping we have a better second half, but the proof will be in the numbers and the first thing they're going to look for is how bad the returns are going to be," said Joe Saluzzi, senior trader at Themis Trading . More and more investors feared that the mix of high inflation and supply shortages on the energy side could force the USA and the euro zone into recession, said Helaba strategist Claudia Windt. Europe's stock exchanges had closed unevenly.

Sentiment in the chip sector clouded Micron's outlook. The turnover in the current quarter will be below market expectations, shared the memory chip company. With that, it raised concerns among investors that the chip industry could enter a down cycle. Micron shares fell 2.9 percent. Other chip stocks including Qualcomm, Advanced Micro Devices and Texas Instruments fell as much as 3.6 percent.

A rejection of the takeover by the Franchise Group triggered a price slide at Kohl's. The shares of the department store chain collapsed by 19.6 percent. The group cited deteriorating market conditions as the reason for the failure.

Meta shares fell almost one percent. The Facebook parent company prepared its employees internally for difficult times. For example, teams should not expect large-scale hiring of engineers or new budgets.

1 Police officers in black would have provided security... 2 Rocker club leader: "Hells Angels" icon... 3 Eric Coquerel, "Rebellious" deputy, elected... 4 "Weeks ago": Jenny Elvers and Marc Terenzi... 5 Lyssychansk in Donbass is a difficult area and evacuations... 6 The bombing of Mariupol's theater was 'clearly... 7 Strike of the public media: What is the audiovisual... 8 "We are at no point of return": Bordeaux... 9 Basketball/World Cup Qualifiers. Les Bleus lose narrowly... 10 Hauts-de-Seine. Two complaints alleging sexual assault... 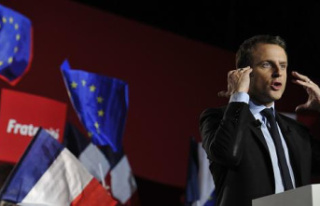 Police officers in black would have provided security...