Hungary is more attractive: Africa is calling, hardly anyone comes

With a trip to Africa, Economics Minister Habeck is promoting German companies to invest more on the continent. 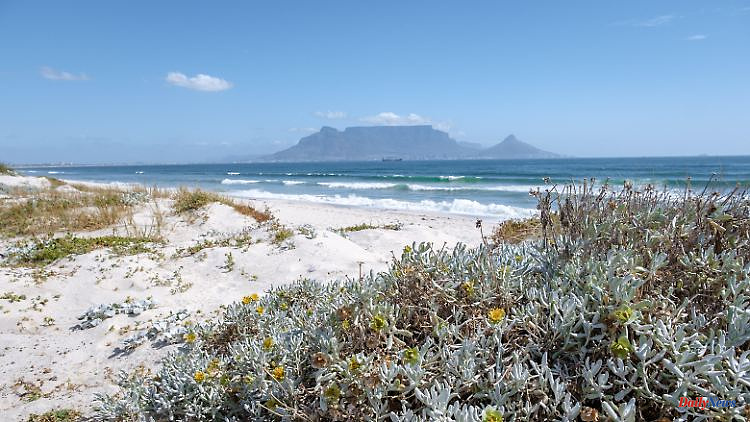 With a trip to Africa, Economics Minister Habeck is promoting German companies to invest more on the continent. However, a lot of persuasion is still needed before that happens.

"Continent of chances", "huge potential" - Africa is causing euphoric rhetoric among German industry and trade associations. During his visit to Namibia and South Africa, Federal Economics Minister Robert Habeck also called for a "restart" of trade relations and never tires of talking about the many opportunities on the continent.

Habeck opened a German-African economic conference in Johannesburg. South Africa's President Cyril Ramaphosa actually wanted to come too. However, he canceled at short notice. There are serious allegations of corruption against the head of state, and next week parliament will vote on impeachment proceedings. At the moment it looks like there is no majority for it. But that is not certain.

Against this background, it is understandable that Ramaphosa currently has other priorities than speaking at the German-African Economic Forum. However, this is not a really good signal for the restart desired by Habeck.

But that doesn't change the fact that South Africa is at the forefront when it comes to engagement by German business on the continent. But overall there is still room for improvement when it comes to the commitment of German companies in Africa. Even Hungary plays a bigger role for them than the entire continent.

Expressed in figures: According to the DIHK, German companies traded goods with Africa worth 49 billion euros last year - this corresponds to 1.9 percent of the total trade volume. Trade with Hungary reached a volume of 236 billion euros. German direct investments in the Eastern European country amounted to 49 billion euros - German companies only invested 12 billion euros throughout Africa. All in all, German trade relations with Hungary are 20 percent higher than those with all of Africa, says Heinz-Walter Große, chairman of the Sub-Saharan Africa Initiative of German Business.

The potential must finally be raised, it was said on the trip by the Economics Minister. And some companies are already there, some for many years. But there is a reason for the widespread reluctance: for most, the risk is simply too high. If you ask members of the business delegation who are accompanying Habeck on the trip, they keep pointing out major obstacles - including company representatives whose companies have long been active in Africa. In concrete terms, these are political instability, bureaucracy, crime, corruption, a lack of skilled workers, lousy infrastructure, unreliability of local partners and the currency risk from violent exchange rate fluctuations.

With a few exceptions, medium-sized companies therefore concentrate primarily on participating in individual infrastructure projects such as the construction of a dam. Setting up a production site on the continent is far too risky for them - other regions are more attractive to them. That doesn't mean nobody takes the risk. But the business delegation kept saying that the risk had to be calculable.

Against this background, Habeck wants to steer more German investments to Africa, also to reduce dependence on China. To this end, the instrument of state investment guarantees will be revised, he said in Johannesburg and announced incentives for investments in regions such as South Africa. Investment guarantees from the federal government are intended to increasingly direct private investments to markets outside of the People's Republic. This enables German companies to protect investments in emerging and developing countries against political risks, such as expropriation.

From the point of view of the accompanying business representatives, this is a measure that is overdue. Or as an entrepreneur put it to ntv.de: "Anyone who demands that companies invest in Africa should ask themselves: Would I put my own money in here?" 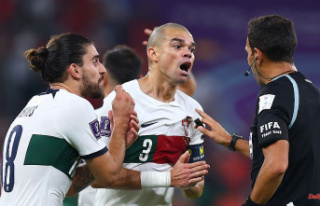