Thanks to Smartpac, the Lemo One electric bicycle can be converted to conventional drive, i. 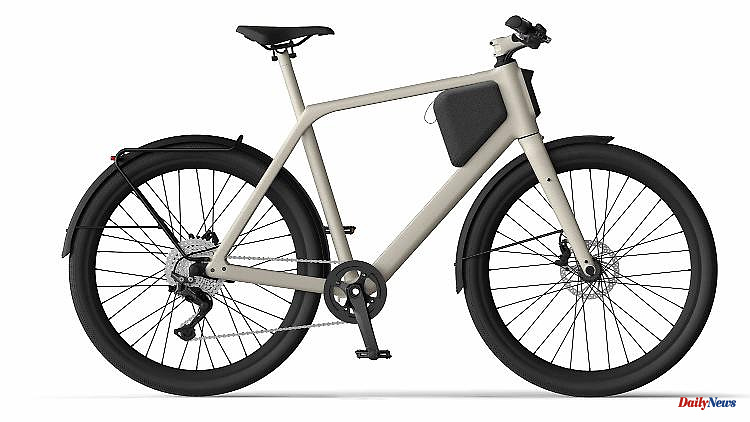 Thanks to Smartpac, the Lemo One electric bicycle can be converted to conventional drive, i.e. to pure muscle power. Alternatively, the chic city bike can also be ordered without an electric drive.

Lemo is the name of a new bike brand that, with the One model, offers an urban bike that can be powered either conventionally by muscle power or electrically. In both versions, it is characterized by a slim and cleanly styled aluminum frame that, thanks to the adhesive process, does not have any welds. Trains and lines are also largely laid inside.

In the case of the version with an electric drive, a hub motor in the rear wheel provides propulsion. This can be decoupled at the push of a button, which minimizes the pedaling resistance from the e-machine if you want to ride without electrical support.

If electrical support is required, it is coupled back in. In addition, the detachable Smartpac must be installed. This is a small box with a textile outer skin that houses the computer technology as well as the battery. This pack attaches to the top of the down tube to power the electric motor. With a capacity of 540 Wh, the power supply should last for up to 100 kilometers.

In addition to the battery and drive control, the Smartpac integrates an IoT chip that allows connection to the Internet and thus also GPS tracking. The battery can also be used as a power bank for smartphones or notebooks thanks to USB-A and -C connections. The equipment of the E version suitable for everyday use also includes an alarm system, a display in the top tube, rear wheel lock, mudguards, lighting system, ten-speed derailleur gears and hydraulic disc brakes.

Without the Smartpac and electric motor, the One, which will be available from autumn and cost at least 1090 euros, weighs 13.7 kilograms. With Smartpac and hub motor, it is a few kilos heavier and 900 euros more expensive, so it costs 1990 euros.

Lemo primarily wants to sell the One online. Pre-orders are already being accepted. The first deliveries are to take place in autumn. Lemo also wants to open a store in Berlin, where test drives will also be possible. 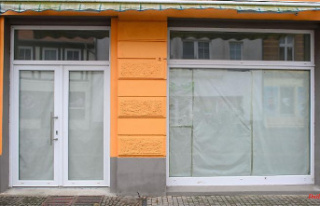