If the IPO is successful: the Porsche board of directors beckons a million-dollar bonus

With a successful IPO of the sports car manufacturer Porsche, the group wants to pay a total of 250 million euros to the almost 38,000 employees as an "IPO bonus" - around 6600 euros for each. 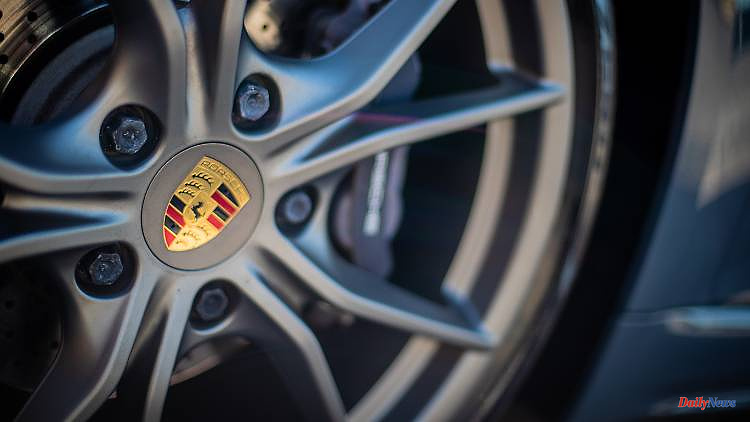 With a successful IPO of the sports car manufacturer Porsche, the group wants to pay a total of 250 million euros to the almost 38,000 employees as an "IPO bonus" - around 6600 euros for each. For the Volkswagen and Porsche boss Blume, on the other hand, there are almost five million euros in it.

Volkswagen and Porsche CEO Oliver Blume and his fellow Porsche board members can look forward to share bonuses worth millions if the sports car manufacturer goes public. Depending on the issue price for the preferred shares, Blume is to be allocated virtual Porsche shares for 1.05 to 3.15 million euros, the other board members virtual shares for 600,000 to 1.8 million euros, according to the published prospectus.

They are to be issued in three tranches on the first, second and third anniversary of the IPO - depending on how the share has developed by then. In the best case, Blume could get 4.725 million euros, his colleagues 2.7 million each.

But the Porsche workforce should also benefit from the IPO. The Stuttgart group wants to pay out a total of 250 million euros to its 37,800 employees as an "IPO bonus" if Porsche AG makes the leap to the stock market. That is arithmetically around 6600 euros for each.

Blume's dual role as CEO of Porsche AG and its parent company Volkswagen had previously raised eyebrows among some investors. The prospectus now says that Blume will in future use 50 percent of his working hours for Porsche and VW.

However, the double burden could lead to decisions being delayed or not made at all. Blume's base salary at Porsche, at €800,000, is lower than that at VW, where he is said to be paid almost €1.12 million for his "part-time job".

The performance bonuses in Wolfsburg are also significantly higher. CFO Lutz Meschke also has a second job as a member of the board of directors of the family holding company Porsche SE. He therefore only receives 85 percent of the salary from Porsche AG that would be appropriate for a "full-time CFO". The salary at Porsche SE is an additional factor. 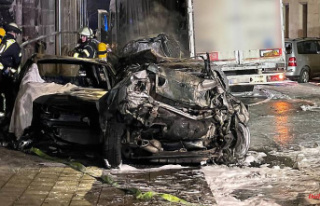 Street in Fürth devastated: truck driver gets off...