The situation in the auto industry remains tricky, but the expectations of German manufacturers are improving. 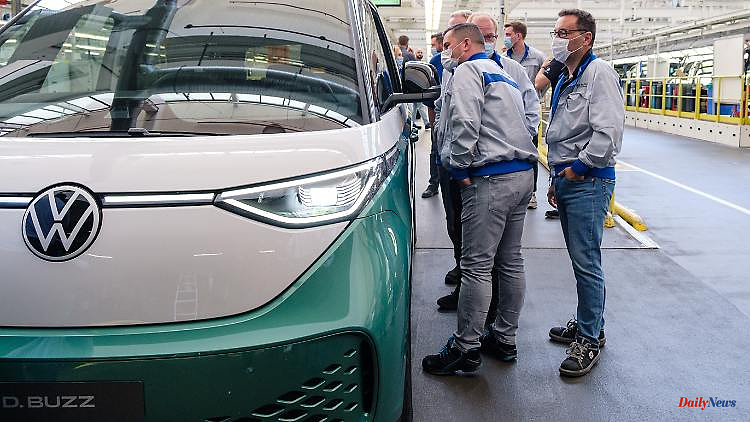 The situation in the auto industry remains tricky, but the expectations of German manufacturers are improving. As the IFO Institute states, buyers are still willing to pay the high prices. Production is to be expanded accordingly. On the other hand, there are bigger problems with the suppliers.

The business situation of the German car manufacturers suffering from material shortages improved in June. The corresponding barometer climbed from 5.8 to 23.6 points, as the Munich IFO Institute announced in its monthly company survey. "Automakers can continue to push through high sales prices," said Oliver Falck, head of the IFO Center for Industrial Organization and New Technologies. The price expectations indicator remained at a high 74.7 points, down from 80.5 in May.

The manufacturers rated their order backlog significantly better. "Automakers are hoping to expand production in the coming months," said Falck. Production expectations rose to a good 56.2 points, after 45.6 in May. They also want to hire new staff. Overall, however, the car manufacturers assessed their prospects as less than optimistic: the corresponding barometer fell to 9.8 points, after 41.3 in May. "The EU Parliament has voted to end combustion engines in Europe in 2035," said Falck, giving a possible reason for this. "And there is still a great lack of important preliminary products. All of this is depressing expectations," said Falck.

The business situation for suppliers to the automotive industry remained tense in June. Here the barometer fell to 2.5 points, after 8.1 in May. The suppliers also rated their business prospects significantly worse. The companies reported a lower order backlog and expect to limit their production.

The automotive industry is the largest sector of the manufacturing industry and, measured by sales, the most important branch of industry in Germany, as the Federal Ministry of Economics emphasizes. Companies in the industry generated sales of a good 411 billion euros in 2021 and directly employed almost 786,000 people. 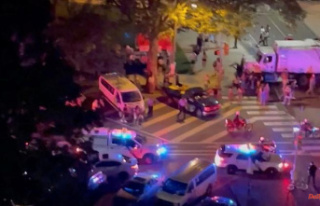