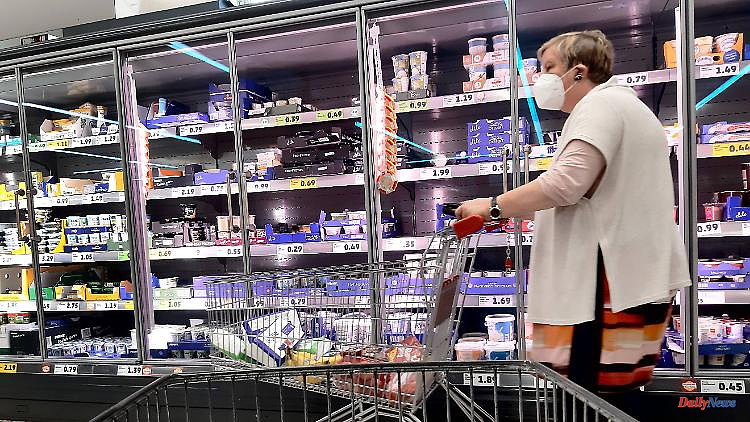 High inflation affects many people. IG Metall is now demanding a substantial increase in wages. Is this the start of a dreaded wage-price spiral?

In Germany, inflation expectations continue to rise. According to new data from the Bundesbank, private households are expecting a general price increase of 7.5 percent over the next twelve months. This is the highest value since the survey began in 2019.

A month ago the figure was 7 percent, a year ago it was just over 3 percent. To put this in context: the European Central Bank is aiming for inflation of 2 percent in the euro area in the medium term. In fact, inflation in June was 8.6 percent - a record since the introduction of the euro. According to preliminary data, consumer prices in Germany in June were 7.6 percent higher than in the same month last year. The main reason for this is high price increases for energy and raw materials.

According to a survey, high inflation is currently the greatest concern of people in Germany. In a survey conducted by the insurance company Allianz, more than half (57 percent) of a good 1,000 respondents named inflation as the topic that preoccupies them the most at the moment.

That could become a problem for Germany and the euro zone. If the general public expects high inflation to take hold, there is a risk of a so-called wage-price spiral. The logic behind this: Workers across all industries are giving up their restraint and pushing through higher wages across the board, as they do not expect inflation to be back in the green any time soon. Companies raise prices to compensate. As a result, the general price level continues to rise, creating a chain reaction.

Marcel Fratzscher, President of the economic research institute DIW, does not currently see this danger. "We currently have no wage-price spiral," he said in an interview with ntv. He expects wage increases of between 4 and 5 percent for most sectors. With the currently high inflation, this means real wage losses. "The employees bear a large part of the burden," says Fratzscher.

IG Metall decided today to call for 8 percent more money in collective bargaining for the German metal and electronics industry. But "unions enforce about 60 percent of their original demands," said Florian Kern, director of the think tank Department Future, in an interview with ntv. If at the end of the negotiations there is an agreement between 4.5 and 5 percent, "we are on a manageable scale".

The tariffs of the metal and electrical industry apply to around 3.9 million employees in important core sectors of German industry such as vehicle and mechanical engineering. The regional collective bargaining commissions had previously spoken out in favor of the amount that has now been decided. In the negotiations on the company collective agreement at the largest German carmaker VW, the union is demanding 8 percent. But here, too, the agreement is likely to be significantly lower. 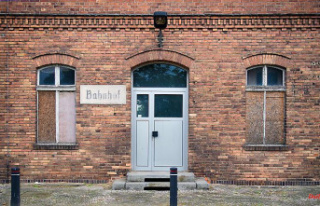