Despite the aging of the population, the number of workers in Germany will climb to a record high in 2022. 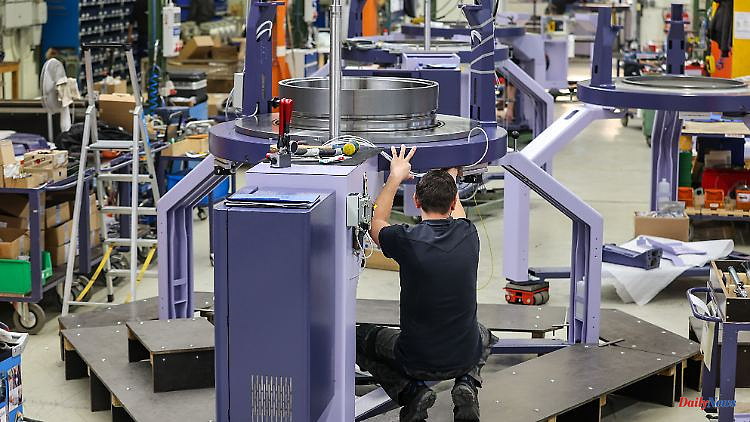 Despite the aging of the population, the number of workers in Germany will climb to a record high in 2022. The reason for this is an increase in the number of foreign workers and higher labor force participation. One sector in particular is showing strong growth.

There have never been as many employed people in Germany as in the past year. "On an annual average in 2022, around 45.6 million people with a place of work in Germany were employed," said the Federal Statistical Office in Wiesbaden. "That was more than ever since German unification in 1990." Reasons are immigration and higher labor force participation.

According to provisional figures from the statistical office, the increase in the number of employed persons corresponds to a strong increase of 1.3 percent compared to the previous year. The previous high from 2019 was exceeded by 0.6 percent. Employment had been increasing for 14 years before the Corona pandemic, then fell sharply in 2020 and rose only slightly in 2021.

The statisticians have identified the immigration of foreign workers and increased labor force participation among the domestic population as the cause of the increase in employment in 2022. "These two growth stimuli outweighed the dampening effects of demographic change on the labor market," they explained. The aging of the population will lead to a decline in the working-age population in the medium term.

According to preliminary estimates, the number of unemployed fell by 13.6 percent to 1.3 million, while the number of people in work, which also includes the unemployed, rose by 0.8 percent.

According to the information, most of the additional employees were recorded in the service sector. In particular, public institutions in the areas of education and health increased their number of employees, although they had also increased staff during the Corona years.

The second strongest absolute increase was recorded by trade, transport and hospitality, followed by business service providers, although both sectors were unable to make up for their losses from previous years. The information and communication sector recorded the strongest relative growth of 4.9 percent.

Moderate employment growth was recorded in manufacturing (0.4 percent) and the construction sector (0.5 percent). Employment in agriculture, forestry and fisheries fell by 0.5 percent.

With regard to the employment relationship, an increase in employees subject to social security contributions was largely responsible for the increase. The number of marginal employees, such as mini-jobbers, increased only slightly. The number of self-employed people, including family workers, fell for the eleventh year in a row.

1 Price action does not itch Clemens: The most desperate... 2 Looking back to 2022: The strongest images of the... 3 The weather week in a quick check: low "Magdalene"... 4 Laid out next to the Christmas tree: Vatican publishes... 5 Almost 21 degrees in winter: Upper Bavaria sets a... 6 Bavaria: switched on the raclette grill and fell asleep:... 7 Baden-Württemberg: Keven Schlotterbeck moves to Bochum... 8 Bavaria: leash trapped: fire brigade rescues dog from... 9 Saxony-Anhalt: For the first time in Saxony-Anhalt,... 10 Hesse: Sexual abuse of children: Ex-principal in court 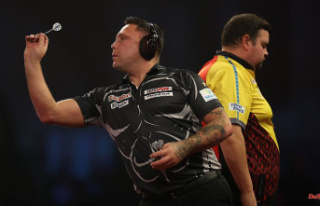 Price action does not itch Clemens: The most desperate...