Import prices continue to rise: From July, suppliers are allowed to pass on gas costs to consumers

Gas in Germany is becoming scarce. 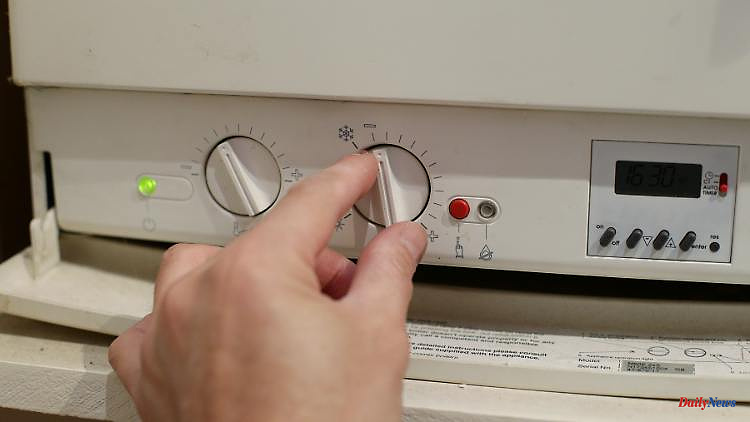 Gas in Germany is becoming scarce. Until now, energy companies have been forbidden by law to pass on price increases to customers. This is set to change soon, according to a paper for votes in the Bundestag and Bundesrat.

The rapidly rising gas prices could be distributed evenly among all consumers in a new procedure via a surcharge. A corresponding draft law provides for the possibility of a levy on all customers, as can be seen from the paper available to the Reuters news agency. This would allow the additional costs of purchasing the gas not supplied by Russia to be distributed more fairly and transparently. According to government and industry circles, this option should already be anchored in the Energy Security Act next Friday.

The Federal Government would thus be authorized to put this mechanism into effect itself at short notice. Time is also pressing because the main pipeline Nord Stream 1 will be overhauled on July 11th. Economy Minister Robert Habeck has already warned that the lockdown could last longer than the planned 10 days, which could exacerbate gas shortages and push prices up again. The reason for this is also that gas importers like Uniper have gotten into trouble because they have to buy missing gas at high prices on the market in the short term, but cannot pass on the higher price directly to customers such as municipal utilities due to existing contracts. While the government is in talks to support the utility, other companies could face difficulties if gas prices continue to rise.

Actually, the existing Energy Safety Act keeps open the possibility of canceling existing contractual relationships via a price adjustment clause in the event of an officially determined gas shortage. However, this would have extremely different consequences for customers, depending on which supplier they purchase gas from. In addition, it is considered legally vague. The pay-as-you-go system is therefore preferred in the industry as being fairer and simpler.

With the new paragraph, however, the federal government would still have the option of opting for the old price adjustment clause. This will be slightly modified in the draft. The prerequisite is, for example, that a "significant disruption" of gas imports is detected, previously there was talk of "gas shortage". Specifically, according to the new Paragraph 26, the additional costs determined for the replacement procurement of gas could be distributed to all gas customers via the so-called Trading Hub Europe, an organization of gas network operators. This would make it more expensive for everyone, but certain hardships, for example for individual customers, could be avoided through the levy in favor of the importers.

Here too, however, the prerequisite is that the government first detects a disruption in the supply. "The beneficiaries of the financial compensation are the energy supply companies (gas importers) directly affected by the significant disruption to gas imports to Germany." The additional costs should be determined in a "transparent and non-discriminatory" procedure. This apportionment procedure is based on the principle of the Renewable Energy Sources Act (EEG). Here, the additional costs for the promotion of wind or solar power were also passed on to practically all customers via a levy from the network operator. 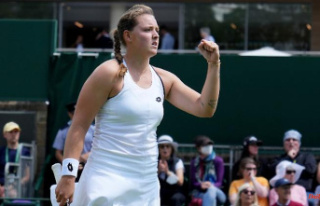