In many places only 15 degrees: Otto turns off the heating - and refers to home office

It will be uncomfortable in many of the Otto Group's premises in the coming months. 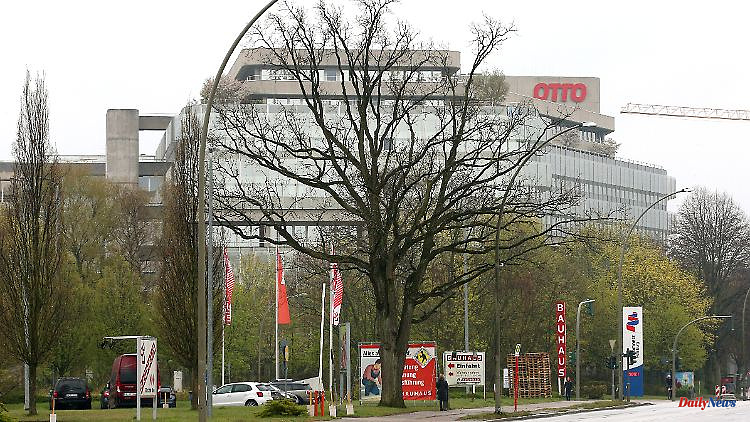 It will be uncomfortable in many of the Otto Group's premises in the coming months. At several locations, entire buildings are only heated to up to 15 degrees. Nobody will then have to work there, and most of the workforce will work from home.

The mail-order company Otto takes a radical path in the energy crisis. As the Otto Group announced, the company is massively reducing the temperatures in many office buildings at its locations in order to save. We're talking about temperatures of 15, in some cases even just six degrees. The Otto Group sends most of its employees to the home office. However, heated areas should remain in place for occasional face-to-face work.

According to the announcement, all German group companies are affected, such as Bonprix, the shipping service provider Hermes and Otto-Versand itself. The temperature throttling will apply from October 1st to the end of March 2023. "For reasons of occupational safety and health, no work activities will then be allowed there for six months". , it goes on.

In order to "enable mutual exchange, networking and hybrid work", however, two canteens, an event area and the fitness center are to remain open on the group's premises in Hamburg-Bramfeld. The combined heat and power plant on the premises, which is operated with gas, will be completely switched off, and will be heated via district heating.

The neon signs will also be switched off at several Hermes locations. At the debt collection subsidiary EOS and the toy mail order company Mytoys, the hot water in the toilets is switched off, at the textile retailer Witt Group there is less lighting, refrigerators, coffee machines and dishwashers remain off.

The Otto Group states that the switch to mobile working and the purchase of district heating is associated with "relevant additional costs", but places the steps in the context of a "challenge for society as a whole". In this way, one does justice to one's social responsibility and makes an "active contribution to saving energy," says CEO Petra Scharner-Wolff. But Scharner-Wolff also sees other advantages: By moving closer together in the offices, new constellations of employees would also arise. 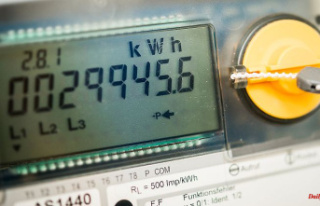 Even high earners are worried: 80 percent of tenants...