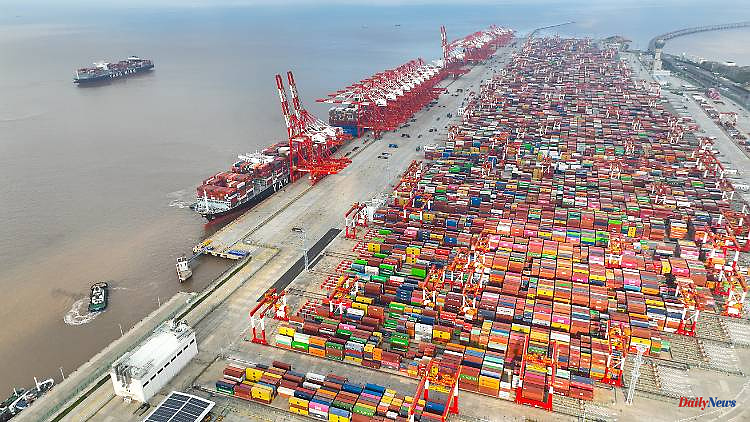 Heat waves and strict pandemic rules prevent Chinese from shopping. Nevertheless, the retail trade can look forward to strong growth. Chinese production is also running at full speed and is responsible for the strongest growth since March.

The Chinese economy was surprisingly resilient in August despite the corona lockdowns in metropolises like Shanghai. Industrial production and retail sales grew unexpectedly sharply, but the worsening real estate crisis is clouding the outlook. The industrial companies produced 4.2 percent more than in the same month last year, according to the statistics office in Beijing. This is the strongest growth since March. Analysts had only expected an increase of 3.8 percent - production had increased at this rate in July.

Retail sales even rose by 5.4 percent and thus more significantly than in six months, although in addition to corona lockdowns, a severe heat wave also kept many Chinese from shopping. The increase was twice as strong as in July. Economists had only expected an increase of 3.5 percent. However, analysts like Julian Evans-Pritchard of Capital Economics do not expect the world's second largest economy after the US to keep up this pace.

"Although the current virus wave may have peaked, activity is likely to remain weak in the coming months amid a deepening real estate downturn, falling exports and recurring coronavirus disruptions," Evans-Pritchard said. The recovery was "hard-fought" thanks to the government's stimulus measures, said Bureau of Statistics spokesman Fu Linghui. He remains fragile, the global environment for the world export champion complicated. The outlook is weighed down above all by the shrinking real estate sector, which is struggling with falling house prices, investments and sales.

Real estate investments collapsed by 13.8 percent in August, the sharpest since December 2021. The prices for new homes fell by 1.3 percent - that's the sharpest drop since August 2015. There had already been a minus in July, but it was smaller at 0.9 percent. The real estate market has been an important driver of the economy for years. However, it has been sliding from one crisis to the next since mid-2020. One reason: the supervisory authorities have stepped in to reduce the high level of debt among property developers. Many projects were therefore stopped.

In the first eight months of the year, real estate sales by area fell by 23.0 percent compared to the same period last year, indicating continued weak demand. In this environment, companies are reluctant to expand and hire more employees. The unemployment rate, based on a nationwide survey, fell only slightly to 5.3 percent in August from 5.4 percent in July. Youth unemployment remained high at 18.7 percent after previously hitting a record 19.9 percent. 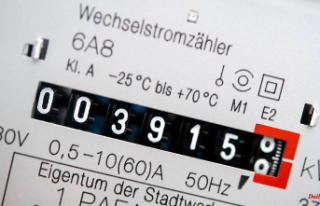