Inflation compensation without doing anything: Why the Belgian model is not suitable for Germany

Prices are skyrocketing in many areas of life. 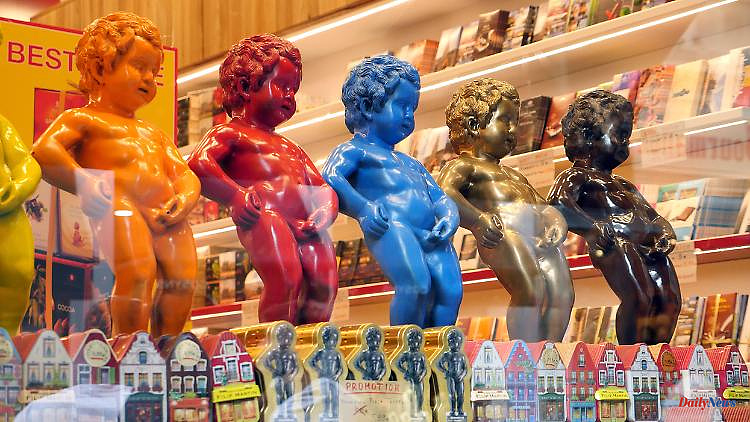 Prices are skyrocketing in many areas of life. While more and more people in this country have to see how they can make ends meet, salaries in Belgium are automatically rising. But what sounds like paradise at first is not suitable for either Belgium or Germany.

Life in Germany has become significantly more expensive in recent months. Whether for fuel, electricity or food - prices have risen in many areas. On the other hand, what does not increase for employees is their salary.

It's different in Belgium. There, salary levels are regulated by law. If prices rise, employees in the public sector and in the private sector automatically earn more because employers are obliged to adjust salaries to the current price level. The concept dates back to the 1920s. It is based on an index that takes into account the prices for food, housing and energy. The index does not include fuel, alcohol and tobacco.

Even if the conditions are heavenly from the point of view of the employees, Dominik Groll from the Kiel Institute for the World Economy does not consider so-called index wages to be sensible from an economic point of view, since they pose a risk to employment and inflation. "If wages would automatically rise with consumer prices, domestic companies would not only face higher energy costs, but also higher wage costs," says Groll ntv.de.

Very few companies benefit from the explosion in prices for imported energy sources such as natural gas and crude oil. Because energy is required for many production processes, companies would raise their prices and thus also fuel inflation. Because of the "higher wage costs, companies see themselves reacting with job cuts," says Groll.

Companies criticize that automatically higher salaries when prices rise also depresses competitiveness. The chairman of the Belgian employers' association (VBO), Pieter Timmermanns, warned at the beginning of the year: If something is not done soon to counter rising wage costs and the associated competition crisis, Belgium is in danger of becoming "the sick man of Europe" again.

Timmermanns fears that wage costs in his country could rise by up to eight percent over the next two years. "That would weaken the international competitiveness of local companies even more," quotes "VRT Nachrichten" from the VBO chairman. He therefore suggested intercepting part of the indexation with a one-off payment. This proposal currently has no chance of success.

Proponents of indexation argue that salaries that rise with inflation can ensure social peace. After all, the bargaining power of the trade unions is often no longer sufficient to compensate for inflation-related losses. Declining purchasing power has recently even prompted the European Central Bank employees' union to call for pay rises in line with euro-zone inflation.

"The lack of indexation means that workers are always the ones who suffer when there is a price shock," Bloomberg quoted Carlos Bowles, an ECB economist and vice-president of the IPSO union. The demand did not meet with the approval of ECB President Christine Lagarde.

While salaries are becoming less and less valuable and employees in Germany can only dream of an automatic wage increase, around 60,000 EU officials in Brussels are also benefiting from the regulation. They do not have to accept inflation-related wage cuts. Their already high salaries and wages will also be adjusted automatically – they can probably expect at least 8.5 percent more wages. 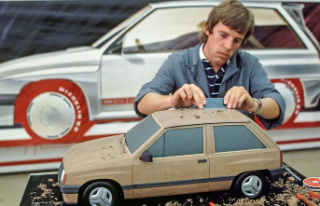