Inflation, war and corona: Fielmann cashes in the forecast - and pulls out the red pencil

The Fielmann optician chain is giving up its previous goals halfway through the financial year. 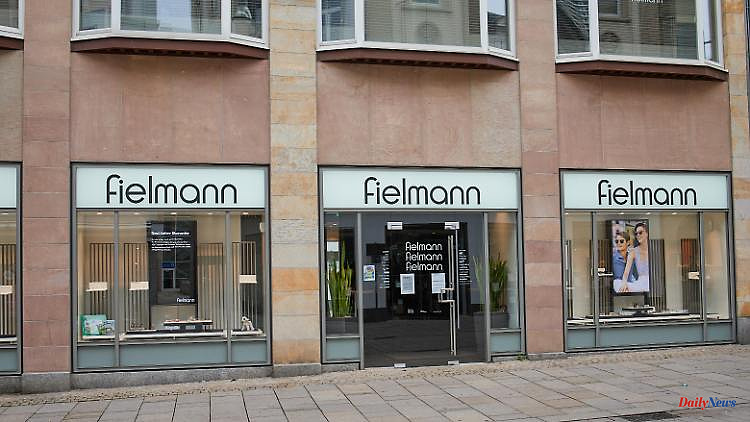 The Fielmann optician chain is giving up its previous goals halfway through the financial year. The burdens are too great. Instead of growing profitably, the company is now looking at savings. Analysts expect that this is not an isolated case.

High costs, unsettled consumers and a high rate of corona sickness among the workforce mean that the Fielmann optician chain is more pessimistic about the current year. The board of directors scraped the forecast and announced measures to secure earning power. The news caused a moment of shock on the stock exchange – investors threw the papers out of the depots. The share certificates went down almost ten percent.

Instead of the noticeable improvement in margins announced a few months ago and a ten percent increase in sales, the listed family company now expects significantly slower growth to around 1.8 billion euros in sales and a decline in pre-tax earnings to a good 190 million euros. Management intends to inform shareholders on July 14 about strategic initiatives aimed at achieving the long-term goal of a pre-tax margin of at least 16 percent.

In the period from April to June, pre-tax earnings fell by more than a quarter to EUR 39 million due to increased costs. In the same period, sales climbed by a good seven percent to 437 million euros. "Although the pandemic continues to have a negative impact on our sales level, we have increased and adjusted employee salaries in several markets," said Fielmann. As a result, personnel expenses have increased by 22 million euros since the beginning of the year.

At the same time, Fielmann sold significantly more sunglasses and contact lenses, from which the group earns less than from corrective glasses and hearing aids. Increased advertising activities and a solidarity initiative for people from Ukraine also had an impact.

According to experts, sales and profit warnings could signal the market. The market estimates for company profits are too high in view of the economic problems. This will be reflected in the figures for the second quarter. An indication of this is that so far only very few companies have presented preliminary figures. This is not a good sign, because the companies inform the capital market about their numbers, especially when there are signs that expectations will be exceeded. 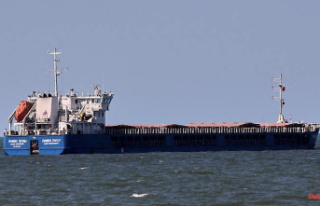