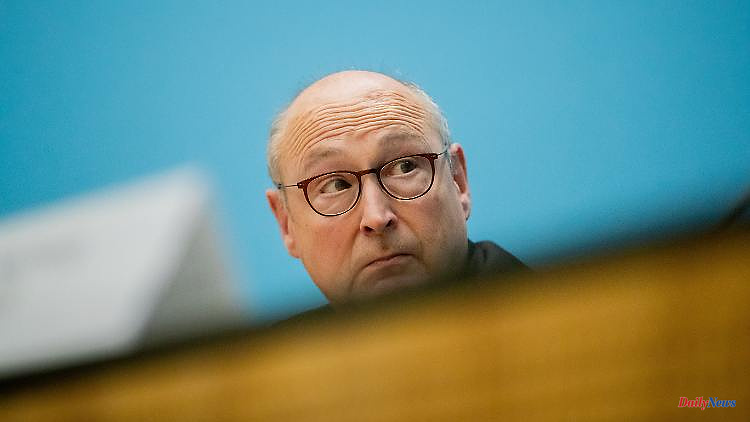 Vonovia boss Rolf Buch demands that low earners should also be relieved. He predicts that inflation will also cause rents to rise even more - and refurbishment requirements will become a trap for landlords.

The head of the Vonovia housing group, Rolf Buch, is calling for further government relief for heating and electricity costs. "We have to deal with what is happening at an early stage. And I am firmly convinced that the state has to help again with low incomes," says Buch in the podcast "The Zero Hour".

In the coming year, Buch expects that many of his tenants will have to make high back payments for 2022 - in some cases even up to two months' rent. "Two months' rent sounds a lot, but it sounds a lot more when you know that you often spend 30 percent of your monthly income on rent. That means we would ask for the entire disposable income in the month - of course that's not possible," said A book.

Only a few days ago, the first government aid packages were approved because of the dramatic rise in electricity and heating costs. All employees will receive 300 euros gross this year as a one-off energy bonus - but the subsidy must be taxed. There is further help for children and low earners, and petrol prices are reduced for a limited period of three months.

Rolf Buch expects that this will not be enough - and that the state will have to support people longer and more, analogously to the Corona aid. With more than 500,000 apartments in Germany alone, Vonovia is the largest landlord in Germany, offering a home to many pensioners and those on lower incomes in the big cities.

In view of the rising prices and the high refurbishment requirements for apartment buildings, Buch called for an open discussion on the development of rents in Germany. According to Buch, Vonovia has increased rents by around one percent per year in recent years, which is below the rate of inflation. "With high inflation rates, at some point we won't be able to hold out any longer. You have to say that quite frankly." However, it is justifiable to raise rents more if wages and salaries rise with inflation, Buch continued. "Then rents can certainly rise moderately."

Buch predicted that the high refurbishment requirements would change the rental and housing market in Germany in the long term. Large corporations like Vonovia can calculate the effort and the conditions for modernization measures such as new roofs, windows, heating systems and insulation well, but for private landlords with only one or a few apartments it is much more difficult - every landlord urgently needs to make their own timetable. "We have a climate path up to 2045 - if you don't have that as a landlord, you should start calculating."

With the current pace of renovation, it is not possible to modernize the 15 percent of the buildings most in need of renovation by 2030, as required by the EU. In this context, Buch spoke of "stranded assets" - i.e. properties that have little or no value to have. "That's dramatic. We really have a challenge here and we should take it slow." 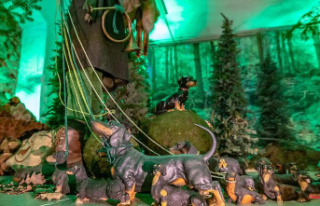