As at the beginning of the week, the leading US indices have to accept further losses. 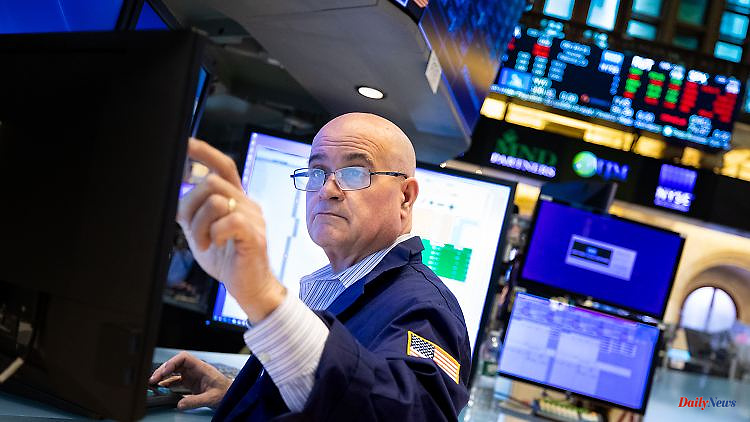 As at the beginning of the week, the leading US indices have to accept further losses. Because solid economic data increases concerns about further rate hikes by the Fed. The negative sentiment is also reflected in oil prices.

After the significant losses of the previous day, Wall Street went down again steeply. The reasons for the weakness were the same as on Monday: the market is struggling with the latest series of good economic data. At the beginning of the week, the US stock exchanges closed clearly in the red after renewed strong economic data had fueled concerns about further aggressive interest rate hikes by the US Federal Reserve. Both the ISM index for the service sector and the order intake in industry were above expectations. The US labor market data were already significantly better than expected on Friday.

In addition, there were also recession worries after some top US banks made corresponding statements. JP Morgan's Jamie Dimon warned that stubbornly high inflation could trigger a recession next year as consumers risk capitulating to high prices. And Goldman Sachs' David Solomon believes markets are in for tough times. Because of the slowing economy, his house will likely have to cut back on business.

"Markets got off to a shaky start this week as the release of solid US economic data shifts investor hopes that the Fed could adopt a more dovish stance in the coming months," said Stephen Innes of SPI Asset Management. "Ultimately, where the Fed ends up is more important than how quickly it gets there."

According to Deutsche Bank, expectations for the US interest rate summit have risen again to 5.01 percent after the latest economic data. According to the analysts, the summit should be reached in May 2023. On the economic side, the deficit in the US trade balance widened in October, but less than expected.

On the currency market, the dollar was somewhat firmer after strong US economic data had already pulled it up significantly on Monday. The dollar index gained 0.2 percent.

Oil prices fell significantly on concerns about more aggressive monetary policy. The day before, concerns about demand and a rising dollar had already put pressure on prices. Brent prices fell 3.7 percent and WTI prices fell 3.3 percent. After the close of trading, the weekly API Crude Oil Inventory data will be released. Yields on the bond market have now come back after the previous day's strong premiums. The 10-year yield fell 6.3 basis points to 3.52 percent.

Among the individual values, Pepsico fell 0.8 percent. The company is apparently streamlining its headquarters. This emerges from statements by people familiar with the events and from documents that the Wall Street Journal had access to. Hundreds of jobs would be cut, one of the people said. The North American beverage business in Purchase, New York State, as well as the snack food business in Chicago and in Plano, Texas, are affected.

The Mainz Biomed share, which is primarily traded on the Nasdaq, rose by 10 percent. The company has received the green light in the US for a pivotal study for its colorectal cancer screening test. Sumo Logic advanced 11.9 percent. The provider of software services had presented third-quarter figures above market expectations and also a positive outlook. GitLab gained 9.4 percent after submitting third quarter figures. The provider of web applications was particularly convincing with the increased forecast for 2023. 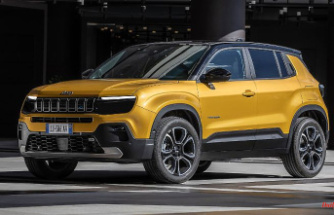 Jeep Avenger rolls onto the market: The first all-electric Jeep is set to become a bestseller 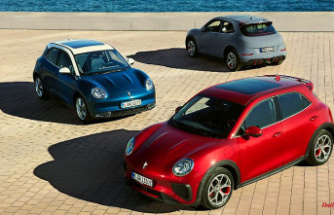 Two Chinese at the top: These are the best in class in the NCAP crash test 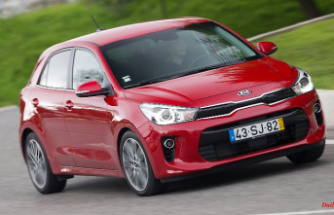 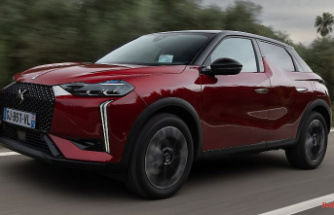 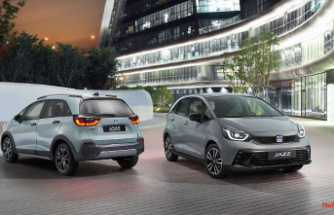 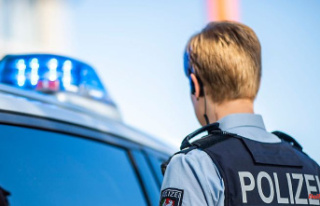