In April, Netflix shocked investors with the prospect of massive customer losses, and the stock plummeted. 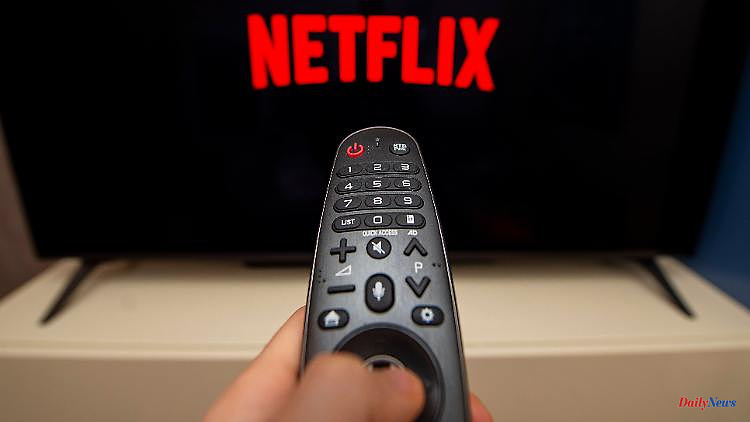 In April, Netflix shocked investors with the prospect of massive customer losses, and the stock plummeted. It shouldn't be as big as the figures for the past quarter show.

The video streaming service Netflix lost less than half as many subscribers as management had feared in the past quarter. From April to June, the number fell by 970,000, the US group said after the US stock market closed. Series hits like "Stranger Things" apparently kept many users on board.

Netflix shares, which have lost almost two-thirds of their value this year, gained almost ten percent in after-hours trading. For the past quarter, Netflix also said that sales had increased by nine percent to $7.97 billion. Without the strong dollar, the plus would have been 13 percent, it said. After years of rapid growth, Netflix has recently suffered from rivals like Walt Disney, Warner Bros Discovery and Apple investing heavily in their own streaming services. 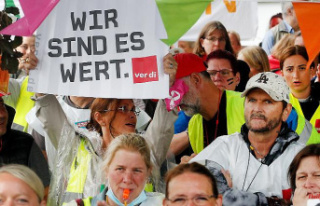