Is Nord Stream 1 the reason?: Gas prices in Europe are rising again significantly

The gas price in Europe continues to soar: the increase is 13 percent, and the price has meanwhile jumped to 276 euros per megawatt hour. 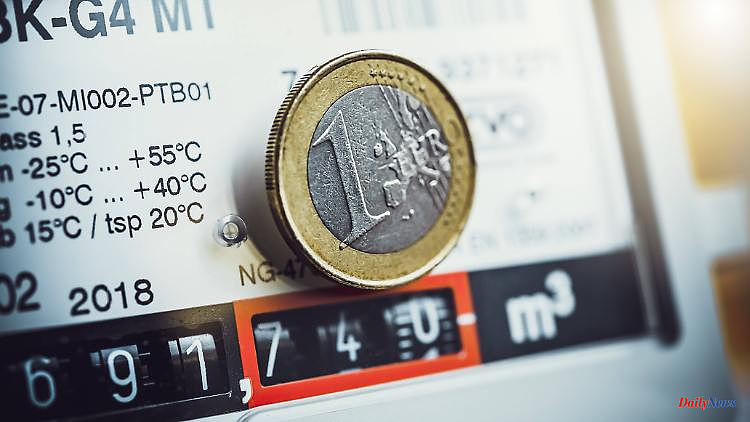 The gas price in Europe continues to soar: the increase is 13 percent, and the price has meanwhile jumped to 276 euros per megawatt hour. Natural gas has not been this expensive since the time immediately after the outbreak of the Ukraine war.

Gas prices in Europe continued to soar at the start of the week. After the TTF futures contract, which is trend-setting for European gas trading, had already risen significantly on the energy exchange in Amsterdam last week, it has accelerated its soaring. In the morning, the price rose by more than 13 percent to almost 276 euros per megawatt hour.

In the past week, natural gas was traded at a peak of just under 251 euros. Only in the period immediately after the outbreak of war in Ukraine was the price of natural gas traded in Europe briefly higher, peaking at over EUR 300 in early March.

On the market, the new surge in gas prices was explained by a renewed interruption in Russian gas supplies to Europe through the Nord Stream 1 pipeline. Russia announced on Friday that it would interrupt gas supplies via the Nord Stream 1 Baltic Sea pipeline for three days at the end of August. The state-owned company Gazprom announced that no gas would flow from August 31 to September 2 due to maintenance work.

According to Russian information, after the maintenance work, 33 million cubic meters of natural gas will be delivered again every day. This corresponds to the 20 percent of the daily maximum output to which Russia reduced deliveries a few weeks ago.

1 Couple dies in pickup truck: Ford has to pay $ 1.7... 2 Too early after a foot injury: Zverev cancels his... 3 Fish deaths on the Oder: Poland accuses Germany of... 4 Thumbs up for love: Julian Nagelsmann shows up with... 5 Low water impedes shipping: why is a river not dry... 6 Comparison with gas: how much cheaper is heating with... 7 In the shadow of gas: That's how much electricity... 8 Fridge-freezer combinations in the product test: power... 9 Partial retirement and Co.: Early retirement must... 10 Study lists risk factors: Almost half of all cancer... 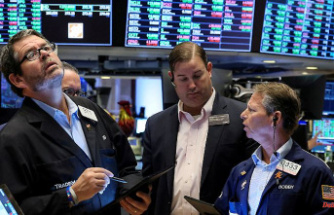 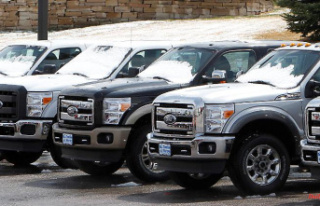