It is important to stick to the gas levy: Eon warns of bankruptcies at public utilities

The possible nationalization of the gas importer Uniper has raised doubts about the gas surcharge. 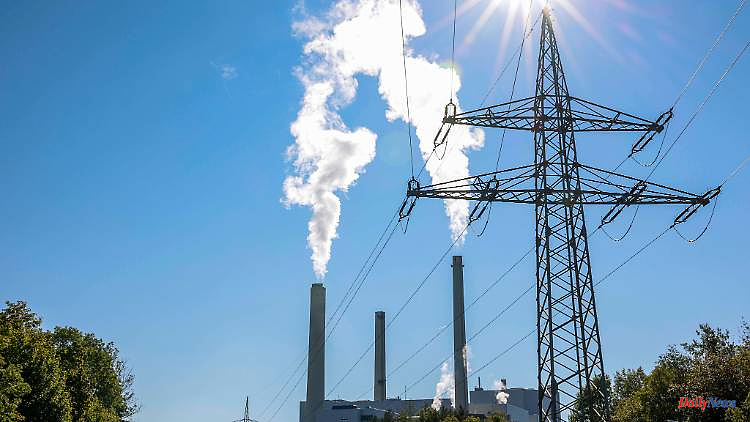 The possible nationalization of the gas importer Uniper has raised doubts about the gas surcharge. While the Union calls for an abolition, the energy company Eon sees good reasons why one should stick to it.

The energy group Eon has spoken out in favor of sticking to the gas levy to relieve energy importers. The levy is "sensible" because it "distributes additional costs evenly and predictably" and "in particular can protect municipal utilities in the area from insolvency," said an Eon spokesman for the "Rheinische Post". Not everything went right with the construction of the levy. "Nevertheless, we consider it to be the most viable option of all the options discussed so far, especially in combination with the third relief package," the spokesman said.

Gas importers are currently having to buy expensive gas elsewhere to keep their contracts because of the failed Russian supplies. So far they have been left with these additional costs. They should be able to pass on a large part of this with the gas levy planned from October: to the suppliers and finally to households and companies. This is intended to prevent company bankruptcies and ultimately delivery failures.

There had been a lot of criticism of the levy in recent weeks - among other things, because companies that are not economically ailing could also benefit. The Federal Ministry of Economics therefore announced adjustments on Tuesday.

In the view of the Union, the gas levy can no longer be maintained in view of the planned nationalization of the ailing gas importer Uniper. It is legally problematic to feed a state-owned company with a surcharge, government officials said. "The gas surcharge has to go. The traffic light has to go back on and the entire building of support and support in the energy crisis has to be rebuilt," said the spokesman for the Union faction in the Bundestag, Andreas Jung, of the "Rheinische Post". For this there must be a short-term limitation of energy prices and targeted relief for average earners and trade, medium-sized businesses and industry. The state should not also make money from the cost explosion.

According to Ricarda Lang, co-boss of the Greens, there are already alternatives to the gas surcharge. "That requires financing from the budget. The security of supply in Germany must have priority over fundamental budgetary debates." Under the new circumstances, new questions have now arisen, in particular regarding the compatibility of the gas surcharge with a possible Uniper nationalization in terms of financial constitutional law, said Lang. "It is the responsibility of the Federal Minister of Finance to clarify the questions of financial constitutional law." 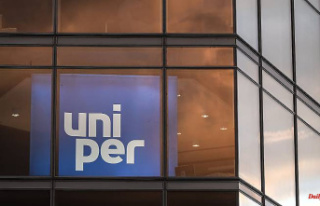