With the partial mobilization announced by Putin, the country is threatened with further sanctions and even greater isolation. 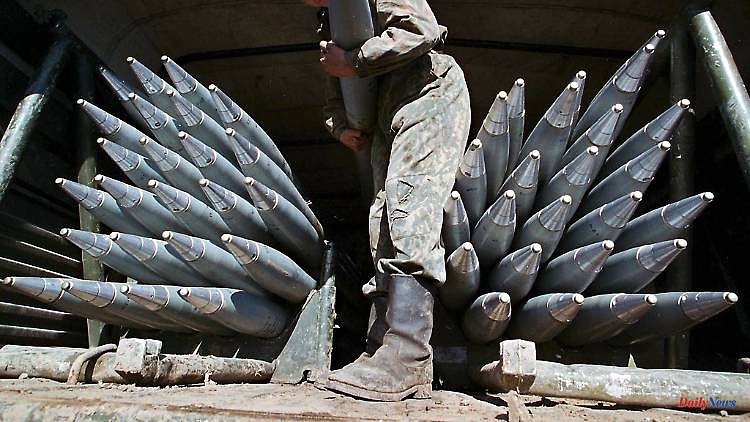 With the partial mobilization announced by Putin, the country is threatened with further sanctions and even greater isolation. The Russian economy is facing a lost decade. Many Russians already seem to want to leave the country - without a return ticket.

According to the rating agency Scope, the partial mobilization announced by President Vladimir Putin threatens to further paralyze the country's economy. "Russia's partial mobilization risks further intensifying and/or prolonging the war in Ukraine, with some cost to the domestic economy," said Scope analyst Levon Kameryan. With the escalation, Russia risks further tightening of international sanctions, which are likely to further restrict the trading opportunities of Russian state and private companies - as well as the ability of the banking sector to service this trade.

"A second likely impact is the continued brain drain from Russia due to the war," the analyst said. "This emigration has already exacerbated the country's demographic decline, limiting longer-term growth in Russia's economic output and productivity."

It is estimated that hundreds of thousands of Russians have fled their homes since the war began in February. After the announcement of the partial mobilization, according to Internet data, the demand for one-way flights is growing rapidly. Direct flights from Moscow to Istanbul and Yerevan in Armenia - both destinations that allow Russians visa-free travel - have sold out, according to website Aviasales.

According to Scope's forecast, the Russian economy is threatened with a lost decade. According to the study, which was only published on Monday, the Kremlin used the unexpectedly high income from raw material exports to cushion the direct consequences of the war and Western sanctions on the domestic economy. "But the longer-term prospects have deteriorated," writes Scope analyst Kameryan. The Russian economy will therefore probably need until around 2030 to return to its pre-war level.

By the end of next year, gross domestic product will be around eight percent below the 2021 level. After that, the growth potential will drop from the 1.5 to 2.0 percent achieved before the war to 1.0 to 1.5 per year. "It is far below that of most Central and Eastern European countries, where the average standard of living is significantly higher," according to the European credit rating agency. 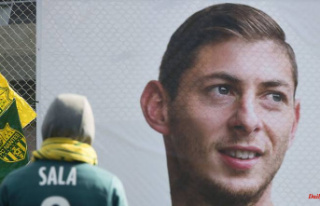 Tragedy over the English Channel: the pilot of Sala's...