In the euro zone, unemployment remained at a record low in June. 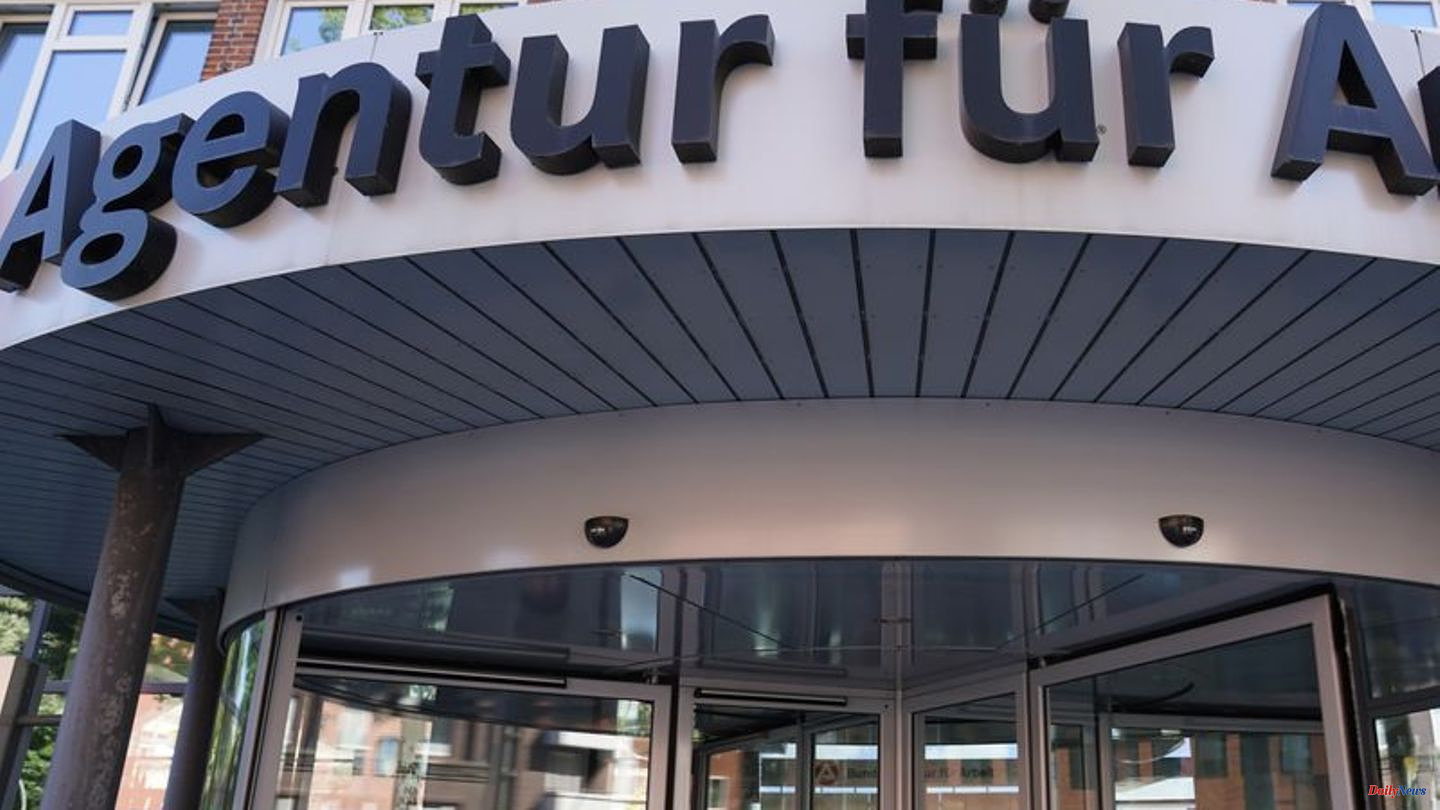 In the euro zone, unemployment remained at a record low in June. As in the previous month, the unemployment rate was 6.6 percent, as reported by the Eurostat statistics office in Luxembourg on Monday. The ratio has never been lower since the euro was introduced to the financial markets in 1999.

A year earlier, the rate was noticeably higher at 7.9 percent. Since spring 2021, unemployment in the 19 countries with the common currency has tended to fall. The development was similar in the European Union (EU). Here, Eurostat reported an unemployment rate of 6.0 percent for June.

In June, 10.925 million people were unemployed in the euro zone. That was 1.957 million fewer than in the same month last year. In the common currency area, Spain has the highest unemployment rate of 12.6 percent. According to the Eurostat calculation method, it was lowest in Germany at 2.8 percent. 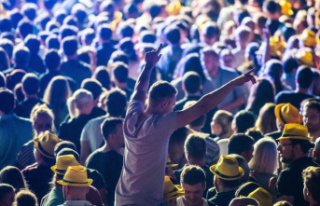 Free time: back to normal? Difficult restart for organizers