When the baby boomers retire, almost 13 million people will be lost to the labor market in Germany over the next 15 years. 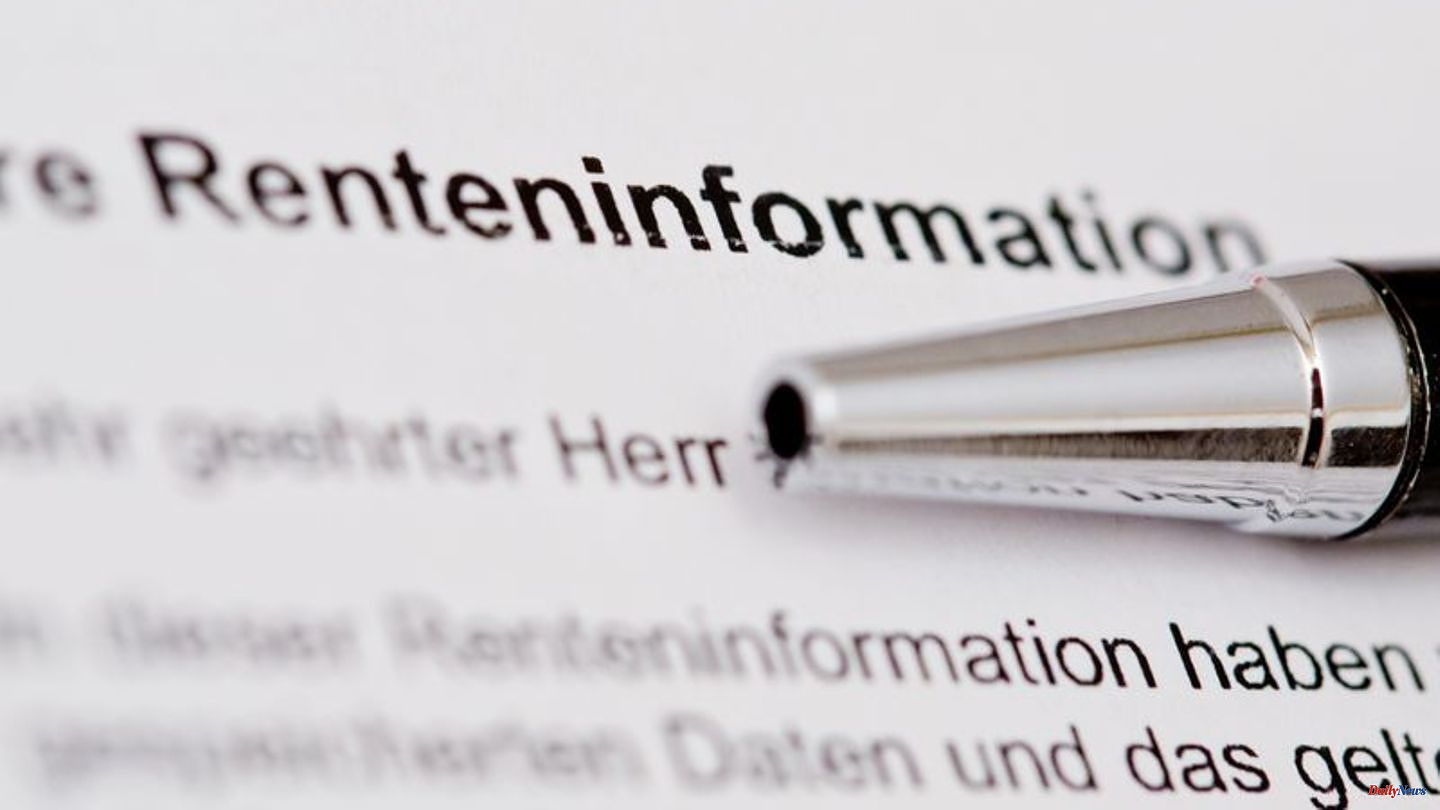 When the baby boomers retire, almost 13 million people will be lost to the labor market in Germany over the next 15 years. According to the Federal Statistical Office, 12.9 million workers, known as baby boomers, will have passed retirement age by 2036. Based on the results of the 2021 microcensus, the Wiesbaden authorities announced on Thursday that this corresponds to almost 30 percent of the people available on the labor market in relation to the year 2021.

According to the information, the younger generations do not reach the number of the baby boomers born in 1957 and 1969. According to the statisticians, a greater participation of women in working life could help. It is still lower than that of men across all age groups. For the population between the ages of 30 and 39, the employment rate for women was around 11 percentage points lower than that for men last year. Among the 40 to under 65 year olds it was about 8 percentage points less on average. "Greater labor market participation by women could thus contribute to the activation of an overall larger labor force potential," it said.

1 Causes of infertility are often overlooked 2 Lady Gaga: Dog kidnapper sentenced to four years in... 3 Research: Arved Fuchs is "not yet 100% fit" 4 Comeback: Simple idea: that's why water pearls... 5 Thunderous jubilation for Tomasz Konieczny and Cornelius... 6 Why does Lufthansa need an anti-Semitism officer? 7 Coal country wants to go green: Australia wants to... 8 Moscow partly agrees with Schröder: Kremlin is "quite... 9 Any blame denied: Kremlin: Still no documents for... 10 Many single parents at risk: Around 13 million citizens... 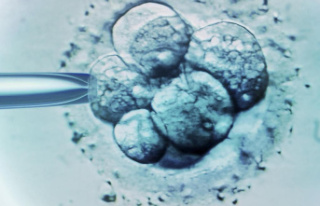 Causes of infertility are often overlooked