Lack of staff and inflation: after two years of the corona pandemic: difficult restart for organizers

Live concerts, festivals at the weekend - before the corona pandemic, this was part of everyday life for many people. 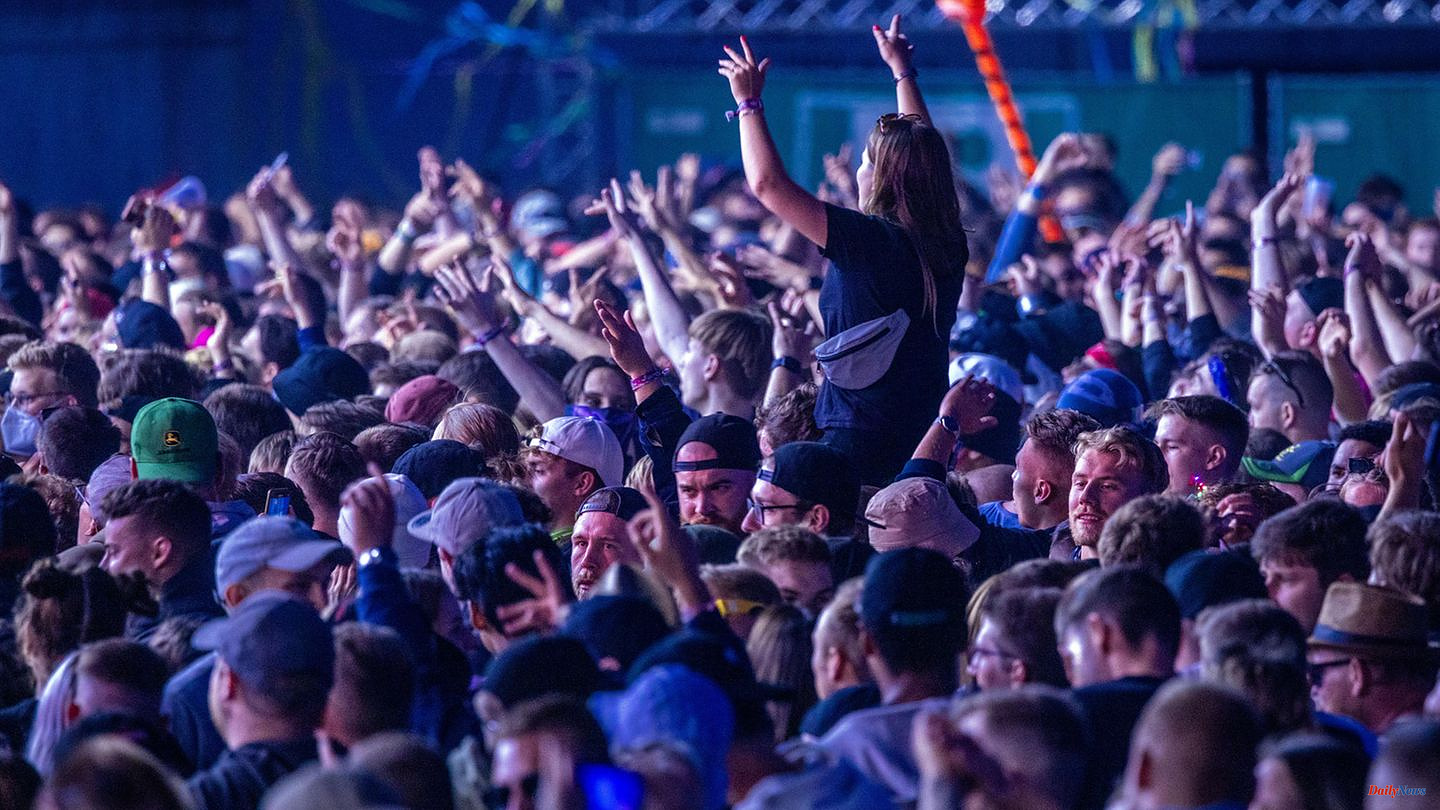 Live concerts, festivals at the weekend - before the corona pandemic, this was part of everyday life for many people. In the spring of 2020, the virus turned everything upside down. Concert and event organizers were hit particularly hard. In March 2020, the industry was among the first to shut down. In the current year, she was one of the last to be allowed to resume operations with almost no restrictions.

For organizers, the restart of business after a two-year forced break is a blessing: fully booked halls, full stadiums, trade fairs as usual. "The fact is that the live industry has returned with vehemence and an unprecedented series of concerts has taken place with a fantastic response," said Marek Lieberberg, Managing Director of Live Nation GSA, the German Press Agency. As an organizer, it is your responsibility to monitor developments and, if necessary, to reintroduce compulsory tests and masks. But as long as there are no official lockdowns, live events will continue, said Lieberberg.

Despite successful music events this summer, the situation in the cultural events industry is still critical in many cases. In many cases, due to the pandemic, concerts and events from the past two years have been rescheduled, explains Jens Michow, Executive President of the Federal Association of the Concert and Event Industry (BDKV).

Admission tickets that were sold a year or two ago are currently not generating any new sales for organizers. In addition, according to industry information, the costs for hosting concerts and the like were lower at the time than they are now. At the moment, despite sold-out halls or festivals, large losses have already been made in some cases, said Michow.

In 2019, the German event industry still had a turnover of around six billion euros. Many organizers hoped to be able to build on these times in the current year. But the environment is more difficult than expected: The record high inflation in Germany of 7.5 percent in July is curbing the consumerism of many people, and there are also concerns about the possible economic consequences of the war in Ukraine. In addition, the event industry is also struggling with a shortage of staff and supply bottlenecks for material. "The framework conditions for economically profitable events are miserable," says BDKV Managing Director Michow.

The industry is still dependent on state aid, which it never used until 2019, says Michow. The economic consequences of the pandemic can still be seen: According to the ministry, there is a lack of qualified staff in the events industry, similar to the catering industry, and event technicians or stage hands are currently very difficult to find.

In any case, the event calendar is full. Organizer Lieberberg thinks that you have to learn to live with the pandemic "instead of fleeing into obsolete bans". Interest and demand from fans are still there.

However, rising corona case numbers could bring the industry a restless autumn and winter. "Renewed distance rules and capacity restrictions would be deadly for the event business," says industry association boss Michow. He hopes that there will be no lockdowns this winter: "Since it must unfortunately be assumed that Corona or other pandemics will accompany us for a long time, if not always in the future, I do not hope that politicians will react with the same measures again and again. " 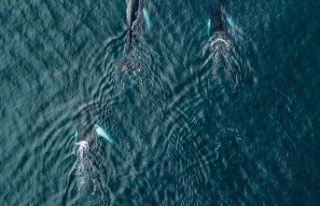 A sharp view of whales - from space