Lawsuit after failed deal: Twitter: Musk is delaying the process

First Elon Musk wants to buy Twitter, but then not anymore, since then the takeover has been in the air, which does not bode well for the share price. 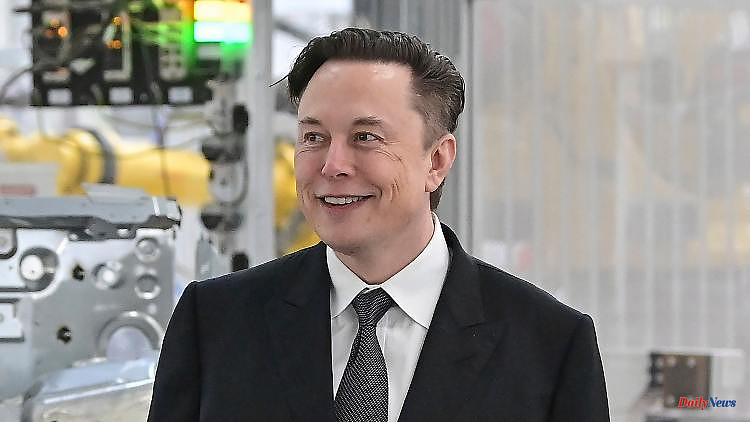 First Elon Musk wants to buy Twitter, but then not anymore, since then the takeover has been in the air, which does not bode well for the share price. The company is now accusing the multi-billionaire of playing for time in the upcoming process.

After Elon Musk pulled out of the multi-billion dollar takeover, Twitter accused him of delaying the company's lawsuit to complete the takeover. "Millions of Twitter shares trade daily under a cloud of Musk-created doubt," the social media platform said. No public company of this size and scope has ever had to endure these uncertainties.

Twitter therefore asked the responsible judge to reject Musk's proposal for a hearing date in February, which emerges from a court file. Twitter continues to insist on a September hearing to secure the deal's funding: Even if Musk is sentenced to close the deal, it could still take months to complete the debt financing due to possible further litigation, but it expires in April.

With the lawsuit, the San Francisco-based company wants to force Musk to go through with the merger at the agreed price of $54.20 per share. Musk previously said Twitter was pressuring the trial date to cover up the truth about spam accounts and urge him to buy the company. According to a report by the New York Post, Musk's lawyers are considering a counterclaim to get more information about the spam accounts. Twitter had always given their share as less than five percent, which Musk doubted - but only after he had signed the deal. Both sides will present their arguments regarding the proposed trial start date before a Delaware judge on Tuesday. 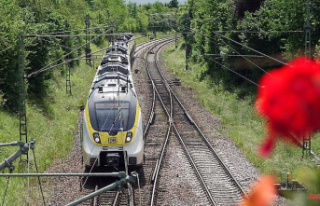