Rhode Island leaders support offshore wind as a source of more power to the state. This is to establish Rhode Island's position as an industry hub, reduce greenhouse gas emissions, and to set an example for other states seeking to combat the worst effects of climate change. 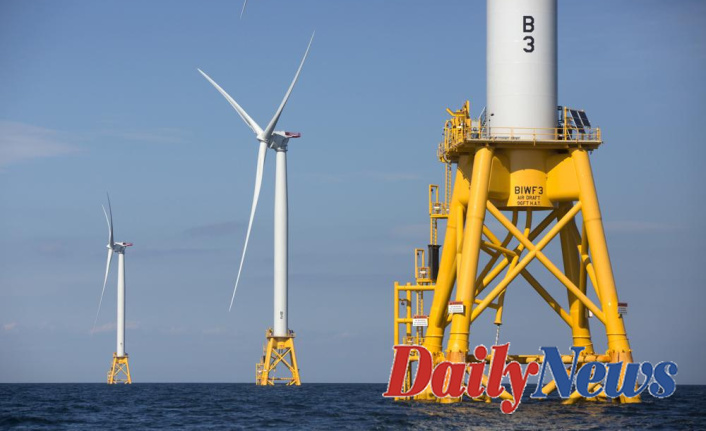 The General Assembly is currently considering Democratic Gov. Dan McKee proposes to procure an additional 600 megawatts offshore wind. This would be enough to power approximately 340,000 homes each year.

State Sen. Dawn Euer, a Newport Democrat sponsored legislation in Rhode Island Senate to issue a request of proposals for 600 megawatts new-developed offshore wind capacity. She stated Wednesday that the state can still lead the discussion about offshore wind development by a bold and strong procurement.

Euer, who heads the Senate's agriculture and environment committee, said, "We're doing this responsibly, we are doing it sustainably, and we're doing that aggressively."

When Gina Raimondo was Rhode Island's governor, in 2020, Commerce Secretary Gina Raimondo made an executive order that established a goal for the grid to be powered by 100% renewable energy by 2030. Democratic Senate President Dominick Ruggerio presented a bill in February to write this goal into law, accelerate existing plans, and outline the way forward.

McKee signed the State's Act on Climate last year. It sets mandatory emission reduction goals. This will culminate in net-zero economywide emissions by 2050. That means that the amount of greenhouse gases produced is equal to the amount removed.

Nicholas Ucci, Rhode Island Energy Commissioner, stated Wednesday that there is a need to speed up the adoption of renewable energy in Rhode Island. "Offshore Wind happens to be an energy resource that is very close to our homes, can be developed on a large scale, and can provide extremely well-priced electricity.

Rhode Island receives 30 megawatts of electricity from the wind farm off Block Island. The state plans to purchase 400 megawatts from the Revolution Wind Project, an offshore wind farm located south of Martha's Vineyard in Massachusetts to supply power to Connecticut and Rhode Island. Ucci stated that adding 600 megawatts would provide roughly half the power needed for the state's projects in 2030.

Ucci stated that the greater the availability of renewable resources, the more the region will be able to rely less on fossil fuels. Rhode Island is part New England's regional grid. Democratic Lieutenant Governor. Sabina Matos stated that Rhode Island sets an example for the nation by developing offshore wind to reduce greenhouse gas emissions to "net zero."

McKee was scheduled to meet with state legislators and agency leaders at Port of Providence Wednesday in order to highlight the proposal. 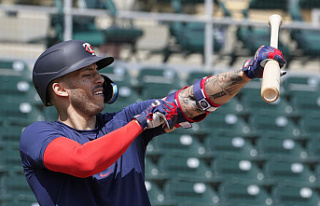 Correa promises to foster a culture of championship...