On Sunday, a German newspaper and other media reported that Credit Suisse, Switzerland’s second-biggest, leaked data. 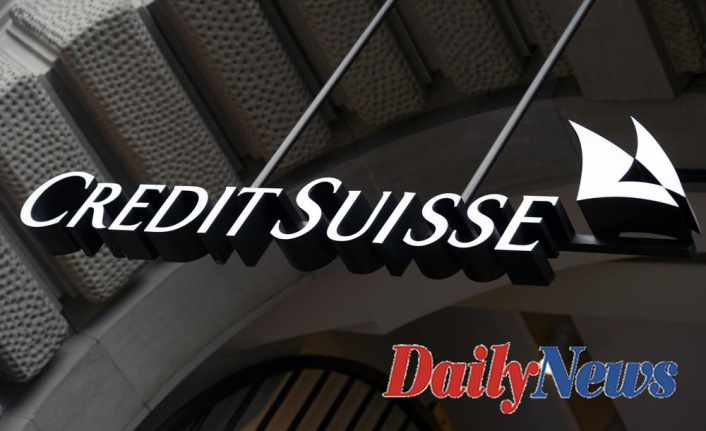 The information included details about the accounts of over 30,000 clients. Some of these unsavory. This suggests that there may have been failures to do due diligence when checking on many customers.

Credit Suisse stated in a statement that it strongly rejects the claims and insinuations regarding the bank's business practices.

Sueddeutsche Zeitung, a German newspaper, claimed it received the data anonymously via a secure digital mailbox more than a year ago. The newspaper said that it was not clear if the source was an individual or group and that they didn't promise any payments or promises.

The newspaper stated that it had evaluated the data. It included the Organized Crime and Corruption Reporting Project and many media partners, including The Guardian and The New York Times.

According to it, the data shows that the bank has accepted corrupt autocrats, war criminals suspected and human traffickers, drug dealers, and other criminals as customers.

Credit Suisse stated that the allegations are "predominantly historic" and that the accounts of these matters were based on "partially, inaccurate, or select information taken out-of-context, which results in tendentious interpretations about the bank's business behavior."

According to the bank, it had examined a lot of accounts that could be linked with the allegations and approximately 90% of these accounts "are currently closed or are in the process of closing prior to receiving the press inquiries." More than 60% of those accounts were closed before 2015.

Concerning accounts that are still active, the bank stated that it was "comfortable" that the appropriate due diligence, reviews, and other control related steps were taken in accordance with our current framework. The bank also stated that the law prohibits it from commenting about "potential client relations."

In recent years, Switzerland has tried to get rid of its reputation as a haven of tax evasion and money laundering. These laws are still controversial.

The Sueddeutsche Zeitung published a portion of a statement from the source of the leak.

It stated that Swiss banking secrecy laws were immoral. "The pretense of protecting financial privacy is just a cover for the shameful role played by Swiss banks as tax evaders' collaborators.

1 Body and survivor found on a burning ferry off a Greek... 2 Despite growing fears, calm prevails at the border... 3 Modi's 'grain bowl votes' will be tested... 4 Burkina Faso Award-winner promises to continue defending... 5 Zelenskyy of Ukraine calls upon Putin to meet with... 6 The 1st Supreme Court Justice: What it's like... 7 Harris admits to the'real possibility' of... 8 After a loss , Howard of Michigan hits out at the... 9 Niemann maintains his distance at Riviera and wins... 10 Can the IOC save the Olympics after the bubble bursts... 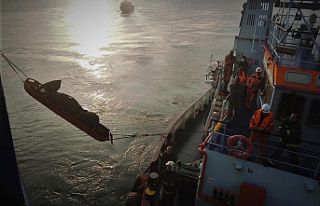 Body and survivor found on a burning ferry off a Greek...