A German dealer advertises Lego-like figures in his shop and in the online shop as "good and inexpensive alternatives to the market leader". 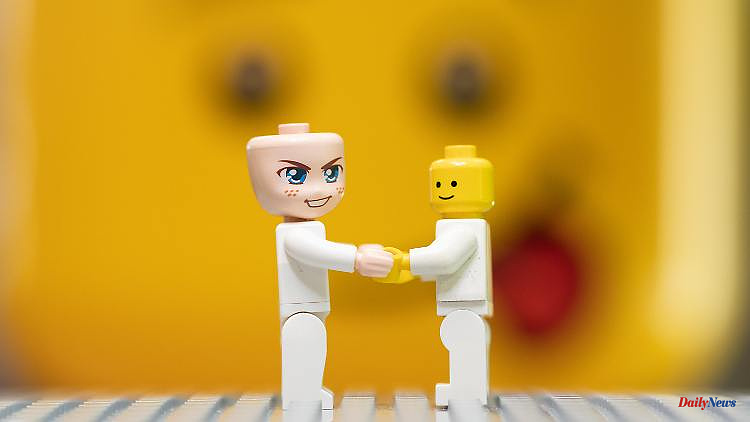 A German dealer advertises Lego-like figures in his shop and in the online shop as "good and inexpensive alternatives to the market leader". However, the Danish toy giant sees this as a trademark infringement. The company is now right in court.

Toy maker Lego has won a legal victory against Chinese copies of its minifigures. The Düsseldorf regional court prohibited a Paderborn toy retailer from selling certain competing products from China because their design violated the Danish company's trademark rights.

The presiding judge of the 8th chamber for commercial matters at the district court in Düsseldorf, Wilko Seifert, said that the controversial toy figures all had some formal differences to the Lego products. But the overall impression of the figures is in all cases too close to the trademarked Lego product. It is important for trademark law how an average consumer perceives the product - and they do not compare details, but the overall picture.

The judgment prohibits the Paderborn dealer, who sold the toy figures from Chinese manufacturers, from further selling the products and obliges him to provide Lego with information about the quantities already sold. In addition, he must hand over all remaining products affected by the judgment to the Danish company.

The retailer has been selling products from Lego competitors - mostly from China - in its shop and online shop for three years. On his website he advertises: "There are good and inexpensive alternatives to the market leader. The clamping blocks from these manufacturers are 100 percent compatible with the common building blocks, but offer an even greater variety."

However, the dispute with the Danish toy giant, which had sales of 7 billion euros worldwide last year, flared up over some toy figures that were included in the sets of Lego competitors. Lego had already had the three-dimensional representation of the well-known toy figure with and without a knob on its head protected throughout Europe in 2000. The Paderborn dealer asserted in court that he had deliberately made sure that the figures he sold did not infringe the trademark. And he even had the Chinese manufacturers remove figures he saw as controversial from the packs. However, the dealer could not prevent a legal defeat. 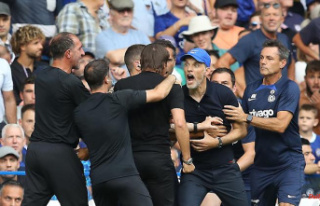